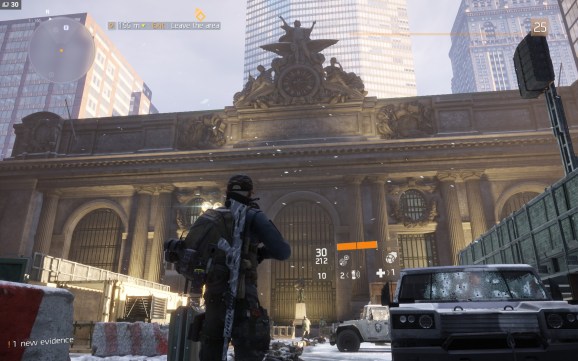 The Division is back.

Ubisoft chief executive Yves Guillemot is probably still glowing somewhere in France after fending off the threat of a hostile takeover by Vivendi and promising to bring Tom Clancy’s Rainbow Six: Siege to China with new partner Tencent. And he’s going to get to carry that glow into the Electronic Entertainment Expo trade show in Los Angeles next month. At that event, Ubisoft is showing committing to showing off six games (or content for existing games), but it is also promising some new surprises as well.

Ubisoft’s E3 media presentation begins 1 p.m. Pacific time at the Orpheum Theater in Los Angeles on Monday, June 11. It will, of course, stream online on sites like Twitch, Mixer, and YouTube.

“Video games are playing a bigger role in the future of entertainment and in people’s lives, which is why I’m always excited to see the innovations and games from around the industry showcased at E3,” said Guillemot. “Our talented teams can’t wait to show off what they’re creating, and to share how we’re partnering with players to develop diverse experiences that are enriching and, most importantly, fun.”

Here are the games you can expect to see on the Ubisoft stage at E3:

As for the surprises, Ubisoft said it is saving some for the show in an press release it sent to GamesBeat today. It also confirmed that it would have some extra stuff in a video it posted to YouTube today.

But who knows what those surprises are? Oh, Walmart Canada knows? And it’s a new Splinter Cell? Well, OK then!