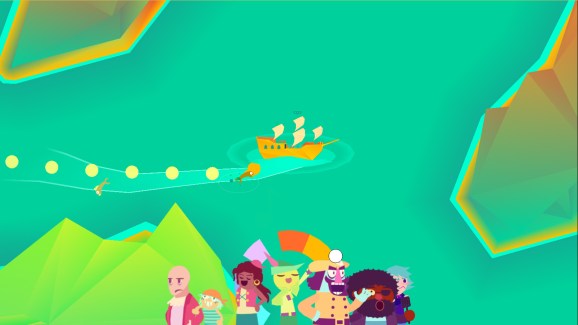 YoYo Games features indie games that have used its development tools in a showcase, and now it’s formally partnering with developers to publish their games. The company developed GameMaker: Studio and GameMaker Studio 2, which can be seen in action in indie darlings like Mossmouth’s Spelunky and Toby Fox’s Undertale.

“With GameMaker we have always prided ourselves on developing future game makers,” said YoYo’s general manager James Cox in a statement. “We are now excited to partner with and help the incredibly talented developers in our community to take their next step into the world of publishing and ultimately commercial success.”

The publishing division is looking for titles created with GameMaker tools, and YoYo will offer consultations on how to best use its game engine, funding, and marketing. It’s reaching out to developers (and folks can get in touch with them as well at publishing@yoyogames.com), and it plans to sign its first game by this fall.

GameMaker Studio 2 costs around $100 and is royalty-free. Unity, another popular game development platform, is free but requires developers to pay a monthly subscription fee once their game has generated more than $100,000, and Unreal is free but takes royalties from games developed using its engine. Starting this summer, YoYo is also rolling out Nintendo Switch support for GameMaker Studio 2 so that developers can port their games to the Nintendo eShop, which has quickly become an indie haven in the past year.