Sega today launched Sega Genesis Classics for PlayStation 4, Xbox One, and PC. The $30 collection includes 53 games. While plug-and-plays like the SNES Classic Edition have become a popular way to experience retro games, it’s also convenient to have these titles available on a modern console.

And while Sega licenses the Genesis brand for its own mini console, its quality doesn’t compete with Nintendo’s offerings. So if you want an easy to play a lot of Genesis games, this collection could be your best choice.

Sega Genesis Classics includes many of the best games released for the console, including the Sonic the Hedgehog trilogy, Gunstar Heroes, ToeJam & Earl, and the Phantasy Star role-playing games. 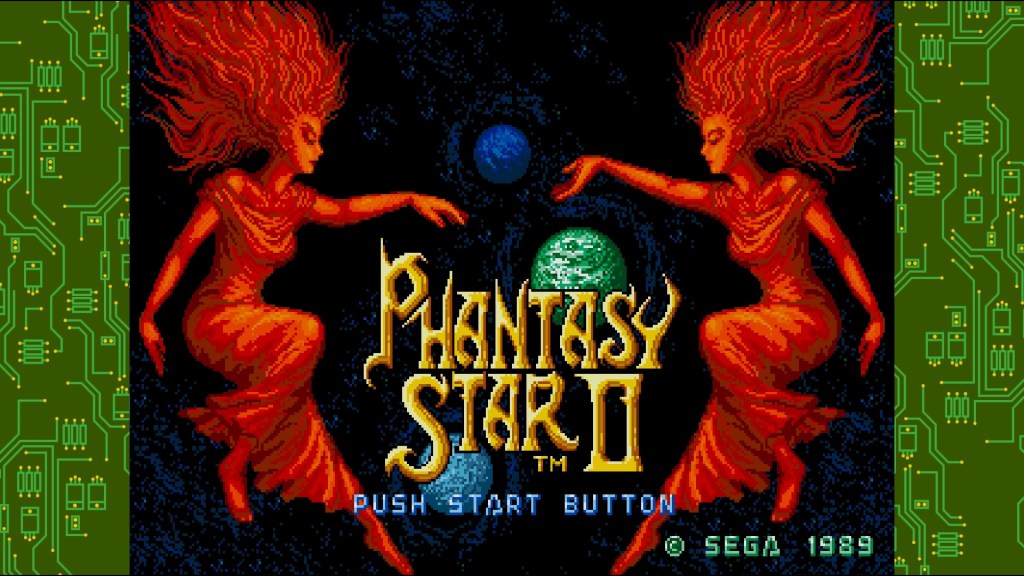 But it is not a complete collection, and its list includes some strange absences. Notably, Sonic & Knuckles and the two Ecco the Dolphin games are missing.

You can find a full list of the collection’s catalog below: