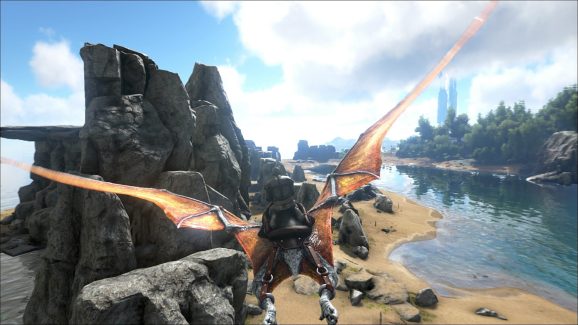 Interactive Gaming Ventures launched in March with the goal of funding two to three indie games per year. Today, it announced that it is looking for new titles developed using Unreal Engine 4, and it has teamed up with Epic Games to make that happen.

Former PlayStation president Jack Tretton heads up the fund as a managing partner, which plans to invest $1 million to $5 million in each game. Interactive Gaming Ventures will fund projects based on milestones, and it will also help market and distribute the titles when they’re ready to launch. Developers will retain their IP.

“We are looking to provide exceptional independent teams building games with Unreal Engine the support structure, cash infusion, marketing resources and relationships that will help them achieve incredible financial returns,” said Tretton in a statement.

Along with Tretton, Studio Wildcard CEO Doug Kennedy is also a managing partner of the Interactive Gaming Fund. His team developed Ark: Survival Evolved, which sold over 7 million copies while still in Early Access and has now sold more than 13 million copies across platforms. Studio Wildcard has partnered with Epic before on Unreal Engine 4 modding tools for the dino survival game.

“Ark: Survival Evolved started off as an independent game released in early access and grew to be a phenomenon beyond our wildest dreams, thanks in part to the Unreal community and Epic’s support,” said Kennedy in a statement. “This is a foundation of stability and massive potential, and we’re looking to build on it in collaboration with even more Unreal Engine developers.”