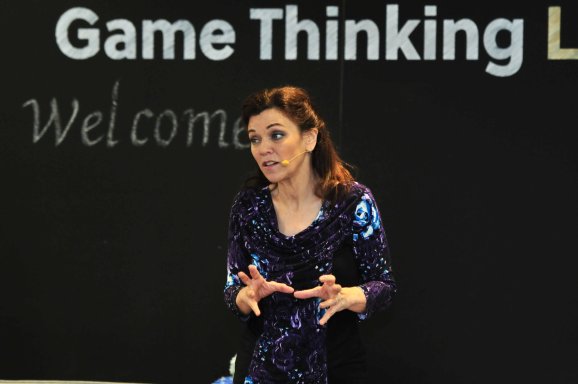 In her first career, Amy Jo Kim made hit games like The Sims, Ultima Online, Rock Band, and Covet Fashion. And in her second career, she has coached startups and product teams at major companies like Netflix, The New York Times, and Shiseido to think smarter and innovate faster using techniques from game design.

She has now captured those techniques in a new book, Game Thinking, published this week as a paperback and ebook from Amazon. It’s all about taking what she has learned from making games and applying it beyond what was superficially once known as “gamification.”

Kim believes that real game thinking is really more about a process, where you use playtesting, learning, and communication with super fans to get a product right before you launch it.

I attended part of Kim’s Game Thinking Live event a year ago in Burlingame, California. She ran it in a talk show format for both a live audience and others watching online from around the world. And then, I interviewed Kim about it afterward. That helped me understand the scope of her movement to try to get the world to think like game designers.

“Game thinking is what gamification wants to be when it grows up,” said Kim in an interview with GamesBeat. “There’s widespread failure of gamification. And there’s growing awareness that the sprinkling of game mechanics on top of an existing product is limited and often backfires. More and more, people want to harness what actually makes games powerful. That’s as much about how they are developed as the mechanics that they end up with. That’s what I am teaching.”

The process that led to Rock Band and The Sims and Covet Fashion has also been used in other products, thanks to Kim’s years-long efforts as a product design and game design consultant. Game thinking is an approach to creating compelling products, and it has been used by the developers of products like Slack and Kickstarter. (Kim didn’t actually work on those products, but they embody her views.) 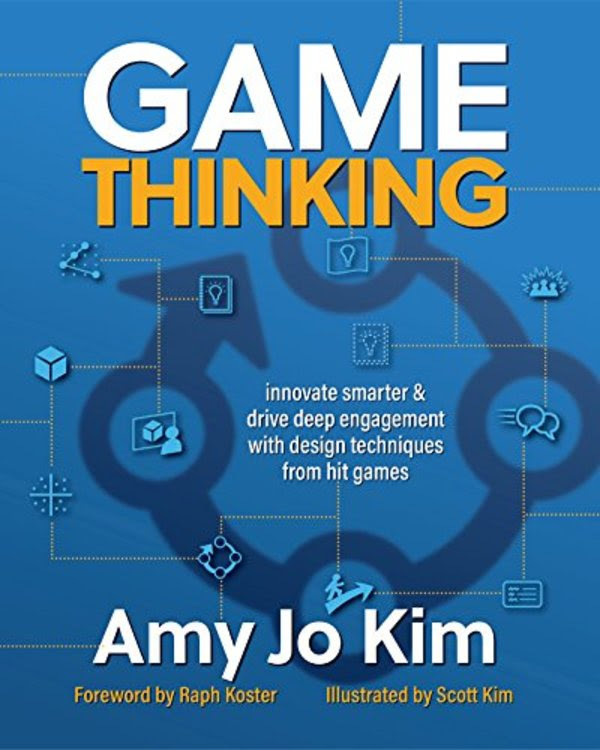 Above: Amy Jo Kim’s Game Thinking is available on Amazon.

A lot of companies do this but don’t have a name for it. And iterating by itself doesn’t always get you there. The idea is to engage customers and put them on a meaningful path to mastery. Too often, products are “leaky buckets.” They have low retention, which means new users just don’t stick around for long.

Games, on the other hand, often generate super fans, or high-need, high-value early customers who can help you bring an idea to life. Game creators use prototyping to figure out the core learning loop, which Kim says is a pleasurable, repeatable set of activities that build your customers’ skills, knowledge, and relationships.

“That’s a good example of something that I had a lot to do with,” Kim said. “Game thinking embodies bringing something to life iteratively, with a lot of experimentation to find out what is wrong with your idea as well as what is wrong with it. You have to be willing to challenge your own assumptions and find high-need, high-value customers that you can partner with. That is from the game designer’s playbook. Every good game designer I have met has used that.”

Kim worked on the Game Thinking book for more than four years. She sees it as a step-by-step system for prototyping, testing, and validating innovative product ideas. The playbook answers one of the most pressing problems entrepreneurs face: How can I design a product that my customers will love and keep loving long after they start using it?

“Successful games all have something in common: the intrinsic joy of skill building,” Kim said. “It feels good to engage our brains, develop our skills, and make progress along a path toward mastery. If you want to drive deep engagement, learn to harness the underlying power of skill building and challenge.” 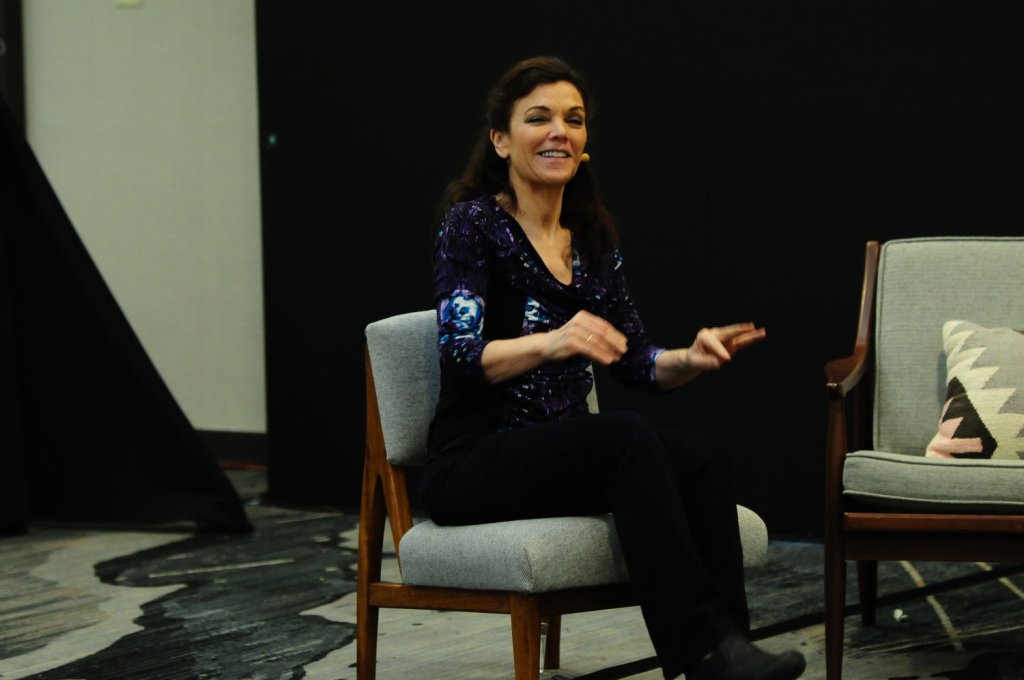 Game thinking builds on the principles of lean/agile design, systems thinking, and design thinking to create a coherent framework and methodology for rapid innovation.

Ranan Lachman, CEO of Pley, an online toy rental company, said in a statement, “We built our minimum viable product (MVP) in record time. An invaluable investment that’s still paying off.” Candis Best, CEO of Learingateway, said that “this program is magic for entrepreneurs who want to find product/market fit.”

Kim has a doctorate in neuroscience and has a background in software engineering, user interface design, and game theory. She is an adjunct professor at the USC Game Design program and has taught game thinking in the Stanford Business School.