Microsoft today released a new preview for PCs with localization, privacy, and Windows Mixed Reality improvements. This build is from the RS5 branch, which represents the Windows 10 update the company plans to release later this year. 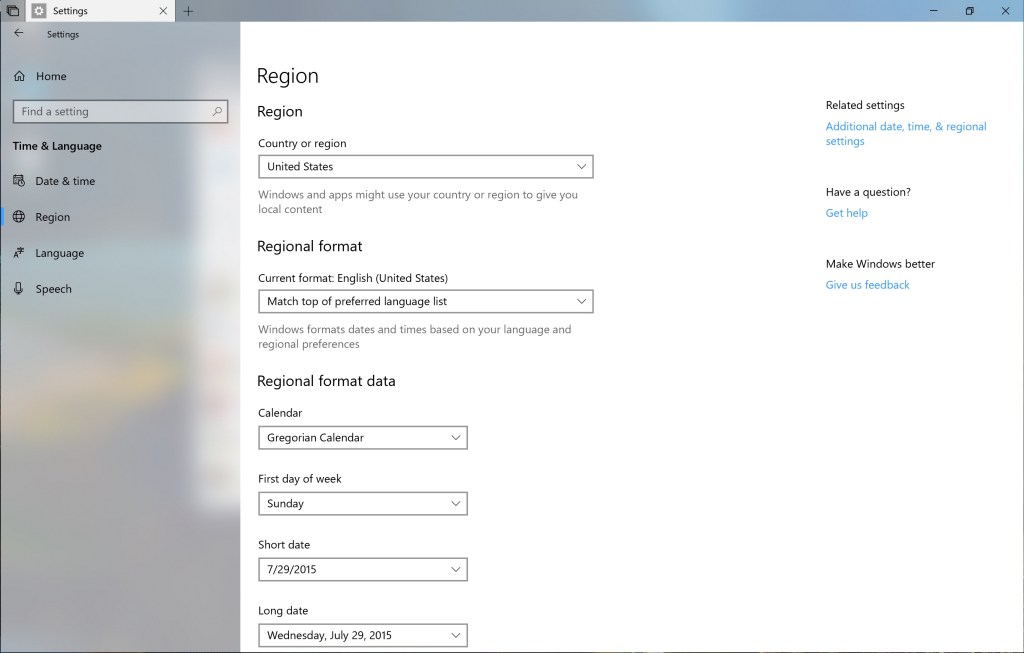 If access to the microphone has been disabled in your privacy settings, Windows 10 will now show a notification the first time an attempt to use the microphone is blocked. From the notification, you can click through to review your settings.

As for Windows Mixed Reality, this build no longer requires a physical monitor to be connected while running Mixed Reality, although it’s still needed when setting up for the first time (auto login can be configured to prevent your having to sign in for subsequent usage). Apps running in Windows Mixed Reality can now make use of the Camera Capture UI API to capture images of the mixed reality world, and the mixed reality video capture experience now makes it easier to stop videos from the Start menu.