Wargaming announced it will launch World of Tanks: Mercenaries, a major expansion and the most significant content addition to the PlayStation 4 and Xbox One versions of the tank-fighting game, on June 26. The Mercenaries expansion will introduce a new faction, crazy new armored vehicles, new maps and a new single-player and cooperative story-driven narrative.

The console version has attracted more than 15 million players since 2014, when it launched on the Xbox 360. It debuted on the Xbox One in 2016 and on the PlayStation 4 in 2016. It’s a free update, the largest for the online game. 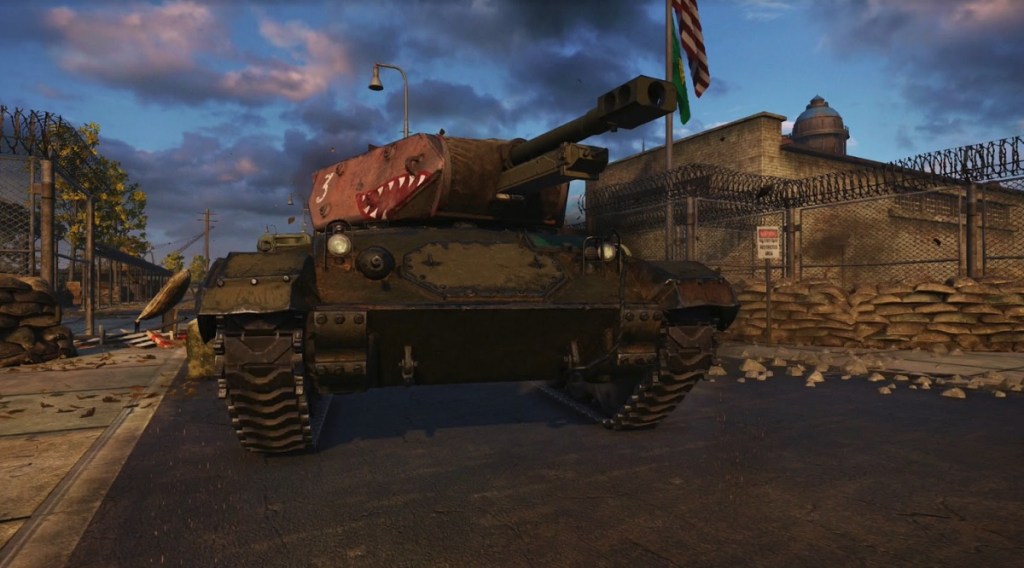 Above: World of Tanks: Mercenaries.

World of Tanks: Mercenaries plunges players into an alternate reality, where history has been rewritten and law and order ceases to exist. Endless wars have left the world fractured, and in the vacuum of power left by the destabilization of global powers, soldiers and civilians now fight for themselves.

Players get access to new tanks, each with Mercenary crews. The new suite of armor in World of Tanks: Mercenaries are comprised of parts scavenged from vehicles from different nations, becoming hybrid war machines tailored to the traits and needs of the new Mercenary characters. Five vehicles will be available at launch. These bring new tech trees, too.

World of Tanks: Mercenaries adds a new story campaign, The Heist. This spy tales follows a crew of mercs contracted to set up, execute, and escape from a raid on a secret war facility. Their mission is to steal nuclear material for a client who harbors his own atomic ambitions, but the crew soon finds itself facing the United States and the Soviet Union.