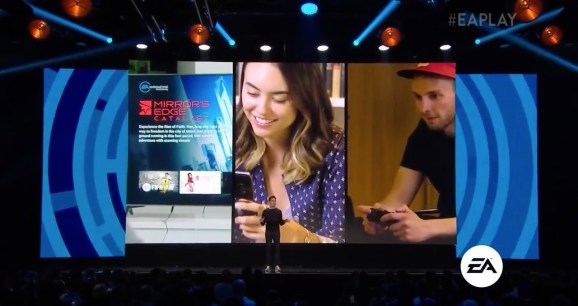 Electronic Arts chief executive officer Andrew Wilson announced that the publisher is making a big move into cloud gaming. The company is also planning to launch a new version of its Origin Access subscription service on PC called Origin Access Premiere that will introduce games like Madden, FIFA, and more the same day they launch at retail.

Last month, EA acquired a cloud-streaming technology from GameFly, and it looks like that will serve as the new backbone for the companies expanded Origin Access efforts. Wilson promised to beam its games to any device with a screen and an internet connection, and this is the beginning of the company decoupling itself from third-party platforms like Xbox One and PlayStation 4.

But the cloud streaming is only one part of EA’s new independent platform. Origin Access Premiere bringing new games to subscribers completes that offering in a compelling and disruptive way. For the first time in a decade, Madden is coming to PC, and anyone who subscribes to Premiere will get it, Netflix-style.

That’s a business model we’ve seen Microsoft have success with when it comes to its Xbox Game Pass service, and EA wants to leverage its roster of properties to do something similar.