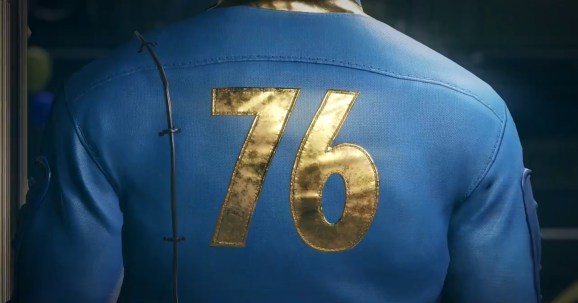 Fallout 76 is a prequel to every other entry in the series, and it is four times bigger than Fallout 4. This is an untamed Wastleand that players will explore in what was left of West Virgina, and you’re one of the first emerging from a Vault to explore the fallout of what’s happened after the bombs drop.

A new trailer showed more of an abandoned Vault 76 before moving to the outdoors. The world looks less desolate than what we’ve seen in past Fallout games. The trailer drove home the point that players will need to rebuild America. Bethesda introduced building mechanics in Fallout 4.

Rumors suggest that Fallout 76 will be a multiplayer game, but the trailer did not confirm this.