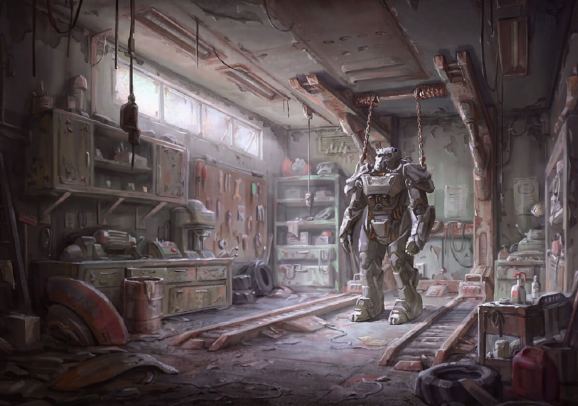 The Xbox One Game Pass is a great deal, and Microsoft is working to make it even more enticing with a new technology called fast start. This uses machine learning to figure out ways to start games twice as fast as normal downloads. The company also revealed that Halo: The Master Chief Collection and Forza Horizon 4 will hit the membership program.

Game Pass is a $10-per-month subscription service that is separate from Xbox Live Gold. By paying that membership, players get instant access to a library of more than 100 games. Game Pass enables you to download those games directly to your system and play them whenever you want as long as you maintain an active subscription.

In January, Microsoft stunned fans when it revealed that it would begin adding all of its first-party releases to the Game Pass on the same day that they launched for retail purchase. So far, subscribers have had access to Sea of Thieves and State of Decay 2 at the same time as anyone who paid full price to purchase those games.

Microsoft made its move to put its exclusives on Game Pass because that kind of platform service is the future of Xbox. The company wants to build something akin to Netflix for gaming, and it is potentially already seeing the benefits for that. While Microsoft has struggled to launch stellar first-party games over the last couple of years, Game Pass is a smart way to leverage what it does have along with third-party support to generate revenue.

Because even if people don’t love Sea of Thieves, they may want to maintain an active Game Pass to try out some of its updates while they wait for State of Decay 2 — and then hey, it’s only $10 per month for a little while longer to see what the company will have for E3. In the meantime, they can try that Mad Max game.

Now, with this E3 news, Microsoft is doubling down on that strategy in a major way.