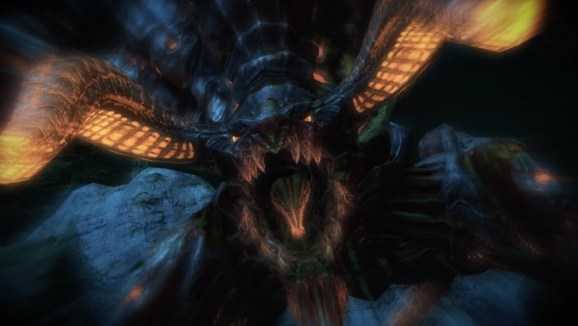 Square Enix may not have the most to show off at the 2018 Electronic Entertainment Expo trade show in Los Angeles this week, but it does have some of the most anticipated games in development.

During its press briefing, the company fed out more details on the long-awaited cartoon/JRPG fusion Kingdom Hearts 3 … and some other things. But we were definitely mostly ready to find out when we could fight monsters with a huge key in Pixar worlds.

Check out all of our coverage and the trailers from Square Enix’s E3 2018 presentation below.

Square showed off a slice of gameplay that shows hero Lara Croft doing some Assassin’s Creed-style stealth murders. The jungle setting will give her even more opportunities to use the environment against her enemies.

The most surprising news of the short presentation was a meeting of two of the most popular franchises in gaming. Final Fantasy XIV and Monster Hunter: World are joining up to make two groups of nerds incredibly happy.

Developer Platinum Games, which also made Nier: Automata, gave a glimpse of its upcoming project with a timeline-centric trailer. Details are scarce, but it is due out in 2019 for the PlayStation 4 and PC. 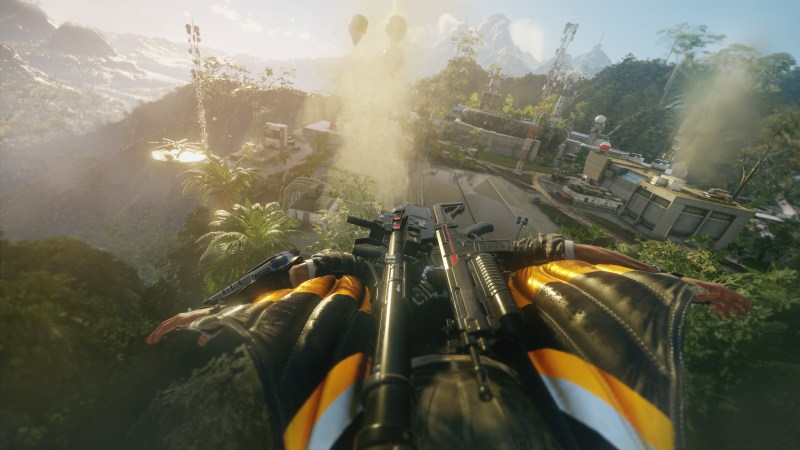 What was Just Cause 4 doing here? It’s not anime. Well, tell that to hero Rico’s wingsuit and infinite parachute. A new video showed off the latest installment in the open-world crazy-fest and its focus on extreme weather like tornados and lightning. We don’t think Rico needs help destroying stuff, but Nature is willing to help, anyway.

Another new property appeared with The Quiet Man, which may feature a deaf hero. The trailer started in live-action before it transitioned to some gameplay footage of the protagonist beating up two tough guys in an alley.

Keep checking back for our continuing E3 coverage all week.