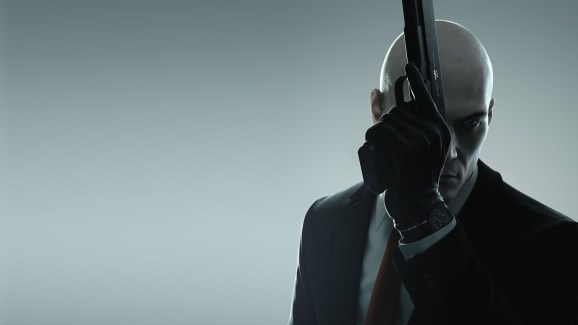 The bald boy is back.

IO Interactive has showed off gameplay for its upcoming Hitman 2 assination simulator. In a new trailer that debuted at The PC Gaming Show as part of the media briefings ahead of the Electronic Entertainment Expo (E3), the studio showed off some of the murders you can commit in Miami during a motorsport event.

In Hitman 2, Agent 47 is back, and of course he has can get into various disguises and throw frying pans at unsuspecting targets. But now he also has a splitscreen ability to track multiple points of view at once.