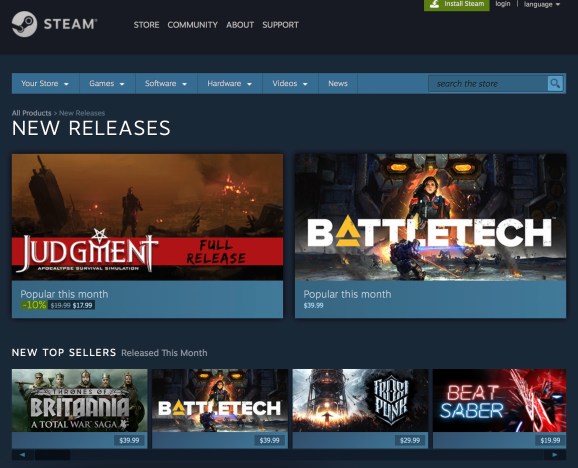 Steam is heading to China.

Chinese publisher Perfect World is helping Valve to create Steam China, which will bring Steam officially into the Chinese market. This is a huge move that will make this a legit platform in the biggest gaming market on the planet. China spends more money on games than the United States, and the PC is the biggest platform in that country in terms of revenues.

Valve has already worked with Perfect World to run games like Counter-Strike and Dota 2 in China, but this expansion of their partnership means that more games will have an easier path to entering this lucrative market. That’s potentially disruptive, but Valve and Perfect World are not promising that every game from Steam proper will show up on Steam China.

“Perfect World and Valve will collaborate closely on Steam China, actively promoting its launch, marketing, and game lineup,” reads a Valve press release. “No changes are planned for Steam’s existing worldwide operations and services as a result of this announcement.”

Steam China does not have a release date.

This move from Valve seems like a response to Tencent’s growth with its WeGame platform, which is a Steam-like distribution platform. Unlike Valve, Tencent is domestic to the Chinese market, which means it doesn’t face the same regulation hurdles. But by partnering with Perfect World, Valve should also now avoid most of those barriers as well.

Perfect World also publishes games in the West as well as in China. It’s the publisher for Cryptic Studios’ Neverwinter, the online role-playing game in the Dungeons & Dragons Forgotten Realms setting.