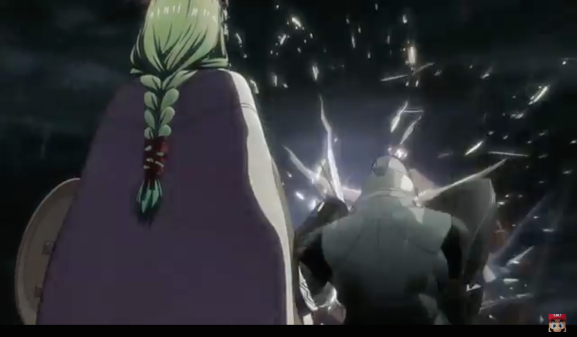 Nintendo showed off the Switch debut for Fire Emblem during its Electronic Entertainment Expo event today in Los Angeles. It is called Three Houses, and it’s coming in spring 2019.

The trailer shows off the best graphics we’ve ever seen for the franchise while retaining the turn-based strategy gameplay the series specializes in.

Although while most Fire Emblem games focus on units fighting one-on-one, this trailer showed commanders leading whole squadrons in attack.

Fire Emblem was an important franchise for the 3DS. Fire Emblem: Awakening revitalized the series with improved gameplay that helped the franchise grow to a more commercial hit. Now, Fire Emblem on Switch can help the series continue to grow.