Wise Nintendo fans learned long ago to temper their expectations for Nintendo’s Electronic Entertainment Expo announcements. The company famously did away with spectacle-class media events years ago, replacing them with streaming Nintendo Direct videos. With deep respect, I’ll acknowledge that Nintendo’s once-controversial decision has proved to be (mostly) brilliant: Fans get to enjoy game preview footage spread more frequently throughout the year, while suffering through far less filler like talking heads and onstage awkwardness.

But since Direct’s focus is on games, Nintendo is expected to deliver great new game announcements at E3. Last year, the publisher had plenty of big news — everything about Super Mario Odyssey, announcements of upcoming Pokémon, Metroid, Kirby, and Yoshi games, DLC details for Zelda: Breath of the Wild, and lots more. That E3 made clear that it 2017 was going to be great for the Switch and a fine year for the 3DS, too.

This year, the E3 Nintendo Direct was a bust. Despite reserving the presentation just for the Switch, Nintendo left almost no surprises for the show. The Switch version of Super Smash Bros. Ultimate was announced well in advance, and so much footage of new Pokémon games was shown before E3 that there was barely a need to mention them in the Direct. So some assumed that this meant the Direct would be overflowing with new Switch game, but … no.

Instead, the E3 video spent roughly half of its (brief) air time discussing various Super Smash Bros. Ultimate features, and the other half went to meh-worthy announcements like the debut of Super Mario Party, DLC for Xenoblade Chronicles 2, and ports of games from other platforms. Admittedly, if you were waiting to play Fortnite or Killer Queen Black on the Switch, this was a good Direct for you — just as a preshow leak suggested — however, the lack of major new Switch games for 2018 was depressing. 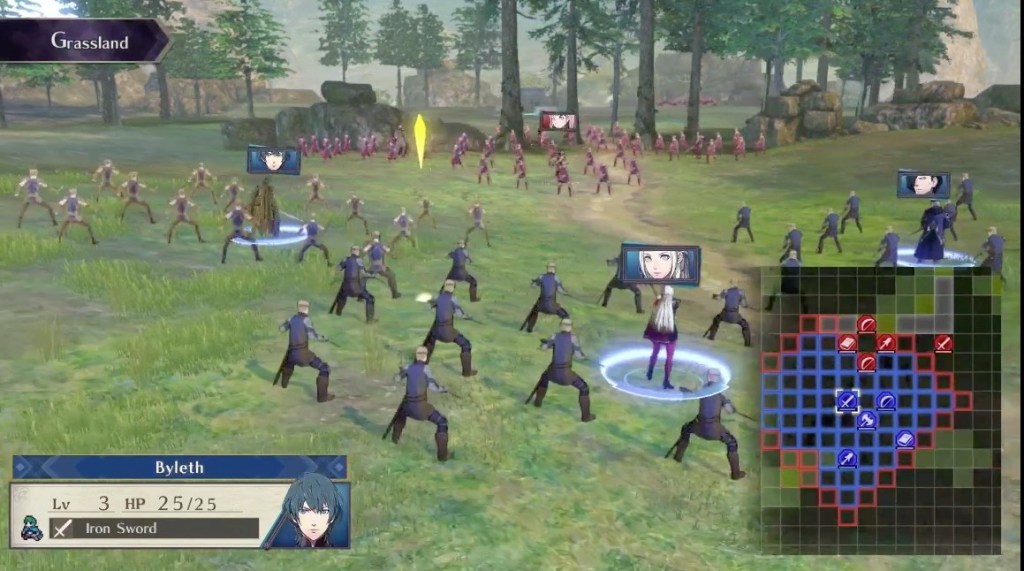 The problem is that I’m not a big fan of either of those franchises, so the 2018 E3 Direct was disappointing to me. Even though I went into the event with low (though optimistic) expectations, there’s nothing newly announced that I plan to buy this year on the Switch. And adding Ridley to Super Smash Bros. Ultimate isn’t going to sate my need for a new Metroid title. So as I’m a multiplatform gamer, that means my dollars are going to flow to Sony and Microsoft instead.

This isn’t a surprise after attending and watching many Nintendo events over the past 20-plus years. But it does mean the Switch could lose the incredibly positive momentum it was building up until this point, which would be a shame for everyone — fans, developers, and Nintendo alike. At last year’s E3, I thought we might be witnessing a return to the Nintendo of old, but this year, it just seems like we’ve been waiting too long for more of the same.