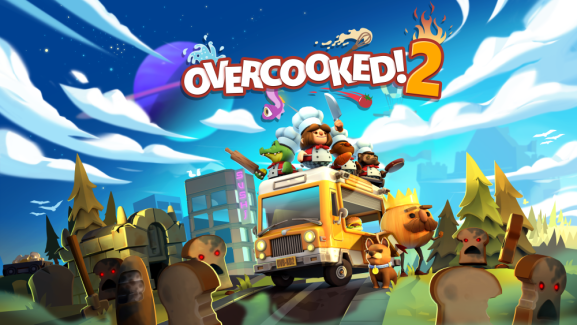 Ghost Town Games is back in the kitchen with Overcooked 2. During the Nintendo Electronic Entertainment Expo (E3) stream, a new trailer showed that the multiplayer chef game will be out on the Nintendo Switch on August 7.

Overcooked 2 is the followup to the 2016 co-op game Overcooked, which came to Nintendo’s hybrid handheld/home console last summer. The goal of the game is for players to work together to follow recipes and overcome environmental obstacles.

The first game picked up accolades — like the 2017 British Academy of Film and Television Arts Games Award for Best Family and Social Game — for its accessible gameplay, cheeky sense of humor, and tricky challenges.