GamesBeat: With something like Fortnite, is it difficult to execute on that? It sounds like it would be a challenge to make sure something is ready.

Scibetta: Epic was great to work with on this. They bought into the idea of announcing it and making it available on the same day. We were very appreciative that they were able and willing to work with us to make that happen. It was a nice perk for people, that they didn’t have to wait to play that game.

That’s what we’re excited about with Fortnite. Obviously, it’s a gaming phenomenon. People have been having a great time with it. But the ability to take that game outside the home on Nintendo Switch and play it with a robust control scheme that the Joy-Cons offer, it’s something that people are already enjoying today. 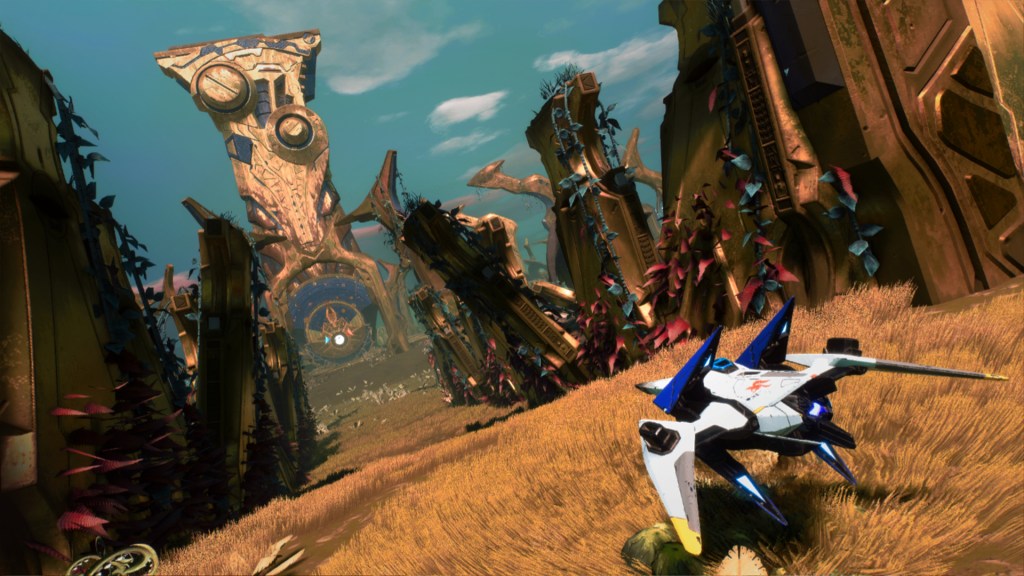 GamesBeat: [Shigeru] Miyamoto’s appearance at Ubisoft was an interesting repeat, with Star Fox. Is there any particular thinking on how well that’s worked for Nintendo?

Scibetta: Ubisoft is a great partner. They’ve worked with us for a lot of years, and we’ve done some great collaborations. When we combined Mario with Rabbids, a lot of people were interested in that idea and thought it was really cool, but they didn’t know how it would play out. When it played out as well as it did and that gameplay was so much fun, it made people appreciate what you can do that if you have two companies that have a mutual respect.

Certainly, Ubisoft worked closely with Nintendo, and we worked closely with them to make sure the IP in that game was done in a way that both companies felt good about. You can get a winning product that way. The trust level went up even more after that. The fact that Ubisoft wanted to have Mr. Miyamoto on stage was a nice gesture on their part, and so, we worked with them on that. We were glad it came together.

GamesBeat: Do you see Star Fox appearing in Starlink as a one-time thing, or is it part of a bigger opportunity?

Scibetta: We’re glad we were able to make it happen. When it comes to any future announcements on that, any future plans, I would say talk to Ubi. It’s their game. 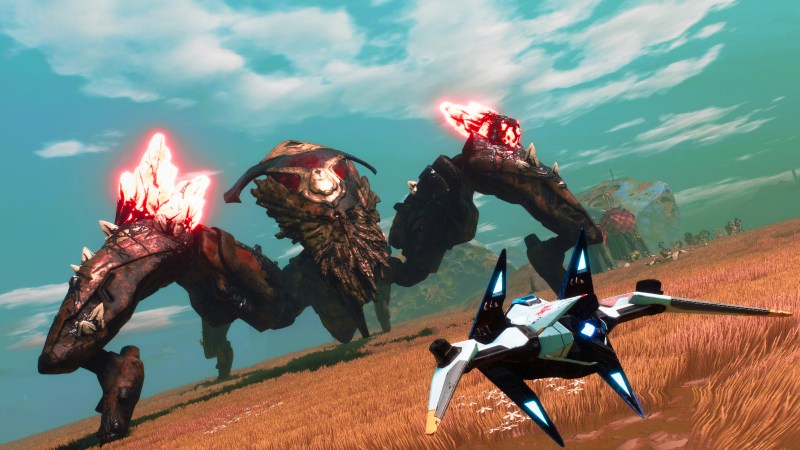 GamesBeat: The only other thing I heard from the Twittersphere, I guess, was that people were hoping for a surprise, something like a new IP reveal.

Scibetta: We certainly had some news break out of Super Smash Bros. Ultimate, the fact that you could play all these characters from the past and new characters like Inkling and Ridley. All of your Amiibo from the Super Smash Bros. series and other Amiibo work with that game. If you have an Amiibo that matches to one of the fighting characters in the game, that’s going to bring functionality to the game. We think that’s a nice surprise. I don’t know if you can get much bigger for us than tapping into a phenomenon like Fortnite and having that available on the same day. We felt that was a nice surprise.

Hopefully, there’s something in our Nintendo Direct for everyone. We think we have a nice broad swath of games that are going to appeal to people all over the spectrum. They can find something to have a good time with on Nintendo Switch.

GamesBeat: Does it make more sense to release something like Let’s Go Pikachu in year two because it’s more mass market?

Scibetta: It is good to space our games out. Pokémon Go certainly brought a whole new crowd to the Pokémon universe. We’re so happy that they’re now part of the franchise and interested in those characters. There are certainly die-hards that have known and loved the franchise for years, but with more than 800 million downloads of Pokémon Go, a lot of new people got turned on to the world of Pokémon. With these new products, we’re hoping to take that to the next level, the Pokéball Plus and so forth.

When it comes to the future — which Pokémon games to bring out when and in what order — I’d refer you to the Pokémon Company. But we’re happy to have them on the Nintendo Switch. 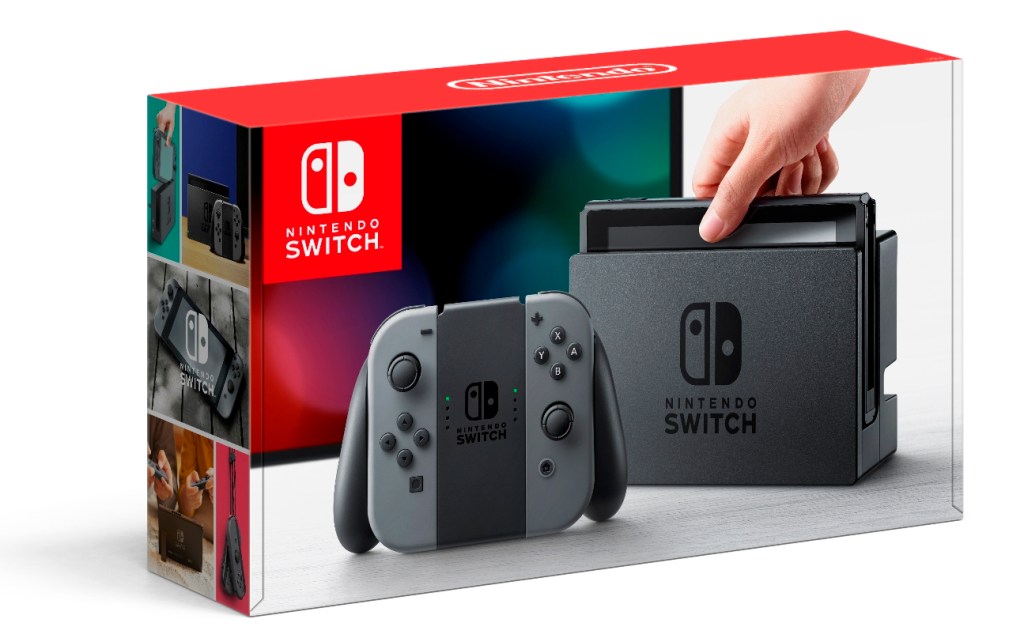 Scibetta: The amount of titles on Nintendo Switch, at more than 700 in just a bit over a year, shows that indie developers have embraced the system, developers of all sizes and publishers. They all like the same thing, which is the portability of the system, the ability to take your game experience on the go outside of the house. I’d say the Nintendo 3DS is still going strong. We have more than a thousand titles available for that system. More than 73 million worldwide have sold, more than 365 million pieces of software. We have great games coming for the Nintendo 3DS still — like Luigi’s Mansion and Captain Toad’s Treasure Tracker.

We also have some interesting tournaments going on here at the show, with Splatoon 2 and Super Smash Bros. Ultimate being featured over at the theater. That’s our take on social competitive gaming. We think that’s a fun way to get people together and get them to enjoy these games. People of all levels can enjoy both of those games, but the best of the best are playing in those tournaments. It’s fun to see gamers take those games to the highest level of competition and see the fun that can be had through that social competitive gameplay dynamic. It’s great to be able to provide a forum for people like that, who are so good at what they do, and see them compete against each other head to head.

GamesBeat: Esports are definitely exploding at the show this year.

Scibetta: Yeah, and both of those games bring that. We think they’re perfect games to help bring that phenomenon to life.

GamesBeat: You have all the tricks in the E3 hat now. A big game, an esports event, and an immediate download.

Scibetta: And quality. It always comes back to quality. If you have good games, they’ll find an audience. It’s our job to give them a platform and help get them out there to people. We’re thrilled to have consumers at the show this year, just like last year, where they can experience beforehand and get excited along with people from the industry. They’ve injected a nice jolt of energy into the show. We love seeing that immediate feedback from the fans.