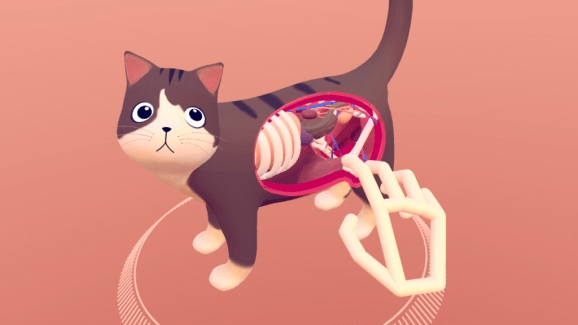 The fourth generation of Leap Motion’s software is said to include, among other improvements, better “finger dexterity and fidelity” as well as “significantly smoother hand and finger tracking, with motions that look and feel more natural.” The latest “Orion” software update is available as a testing release on Windows.

Check out some demos Leap Motion prepared to showcase the update alongside a variety of interactions: