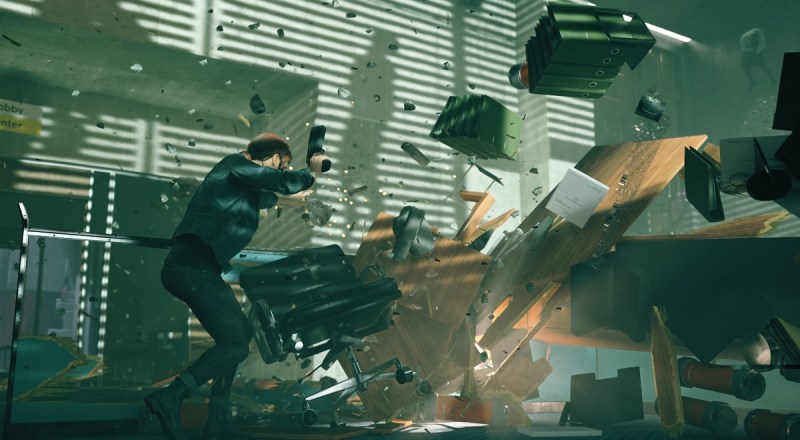 GamesBeat: If it’s non-linear, is this something where you’d have different paths through the House?

Megill: There’s a main storyline that has a beginning, middle, and end, of course. But the story of the House and the Bureau and the people in it started before Jesse got there, and it continues on. When the game ends there’s still plenty for Jesse to do. She’s still the director and there are still things to do in the Oldest House.

Lake: It might not always be absolutely clear to the player. Am I now pushing forward with the main story? Is this something additive to that? That’s the way we want it. We don’t want to make it absolutely clear. But yes, Jesse goes through a narrative arc, essentially a hero’s journey, or a version of it. I would like to think it’s a very modern take, a very weird take on it as well. But yes, there’s a lot more added to it.

GamesBeat: Why was this story and this game the one you wanted to do next?

Lake: It comes from various places. Some ideas that we have, or that I feel we have here, were sparked while we were working on Alan Wake. Some of them were while working on Quantum Break. Coming out of Quantum Break—it’s always finding that excitement and passion again. “Let’s do something different. Let’s push ourselves.”

Coming out of Quantum Break, myself and our game director, we went into a room and closed the door and just workshopped it for a couple of months, figuring out what kind of a game we wanted to do. Less linear, more challenging, less hand-holding, less served up to the player on a platter, more gameplay-focused, deeper gameplay systems. 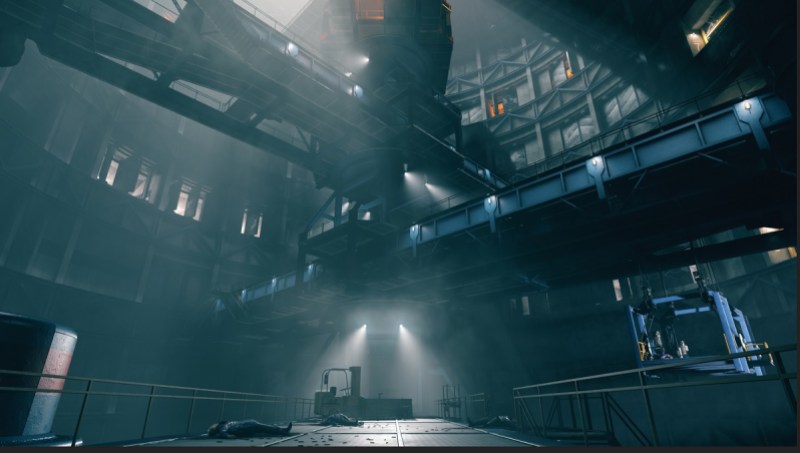 Once we had that figured out, I went away for a while and came up with a story, the main story, and these characters that I felt were complementary to this idea for a game. This would frame it and enhance it and lift it up. Then we brought in more people once we had that. Anna took the story with the narrative team and started breaking it up and fleshing out the characters and bringing them to life.

The great thing about the situation we’re in compared to where we were at the beginning of Quantum Break is that our engine and all of our tools were in a very robust state after creating Quantum Break. That wasn’t the case early on in Quantum Break at all. We were working just to be able to build the game. Now we have a lot of that. In focused areas we’re pushing it forward very hard, but as far as basic things, it’s all there. Once we had the idea we could bring in the team and they could hit the ground running and start building final content.

GamesBeat: Because of that, did this ever actually start as a Quantum Break 2?

Lake: No, no. That was very clear. We have a great relationship with Microsoft. I just had lunch with them today. A couple of weeks ago we were talking about something else. But it was clear that we wanted to try out something different, and we also—as an indie studio we felt it was time for us to create a multiplatform game. Xbox, PlayStation, and PC.

Megill: Speaking personally, we’re a little baffled by the comparisons to Quantum Break, because we know how different it is. Superficially it uses the same engine, It’s Remedy. We have a signature look and style. I think people are reacting to that.

Lake: Maybe our main characters have some recognizable qualities. 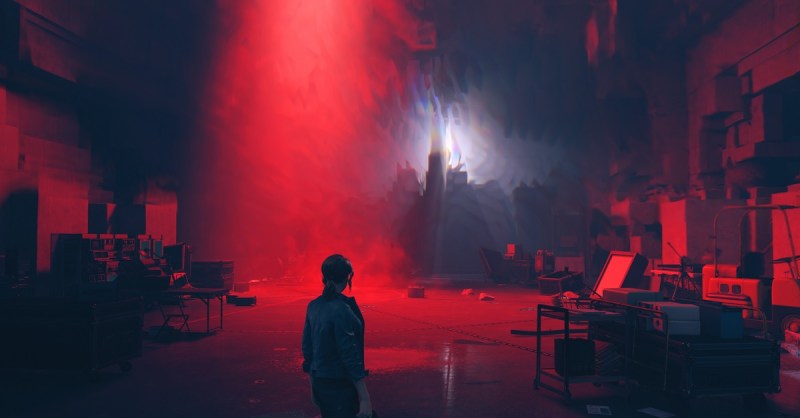 GamesBeat: For me it was just the supernatural thing.

Lake: The powers, yes, agreed. But they’re not time powers. They’re something completely different. I do understand, also, it’s the Northlight engine. We have the same art director on this, and he’s drawn to certain kinds of visuals.

GamesBeat: I saw the sparks there.

Lake: Right. So there are certain similarities. But even that side has been pushed way back.

GamesBeat: You’re trying to dispel that, then?

Megill: Yeah. It’s absolutely not the same thing. I have a “No Time Travel” sign over my desk, and every so often I’ll just tap it to remind people that it’s there.