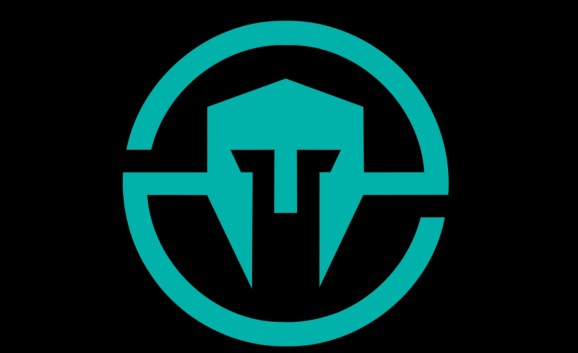 In addition, Immortals is announcing sponsor partnerships with dating app Tinder and online gambling site Betway. Such sponsors could go a long way toward making esports teams financially sustainable. Global esports revenues will grow 38 percent to $906 million in 2018 and further grow to $1.65 billion by 2021, according to a new annual report on esports by market researcher Newzoo.

As has been previously announced, the general manager is Tomi “lurppis” Kovanen. The team will relocate to Los Angeles to train and practice at the Immortals campus. MIBR will first appear in competition July 3 to July 8 at the ESL One Cologne event.

“Brazil is incredibly passionate about esports, and this acquisition allows us to foster further esports growth in what we believe is still a relatively untapped market in Brazil and throughout South America,” said Noah Whinston, CEO of Immortals and MIBR, in a statement. “The MIBR brand creates a direct link to Brazil’s national pride and sports and entertainment culture. We are eager to invest in the Brazilian esports scene and to create a platform for the region’s amazing professional esports talent to continue to excel and dominate.”

MIBR will be working with Tinder to bring together Counter-Strike: Global Offensive fans in Brazil and around the world through several digital and live campaigns and activations focused on Tinder’s premium subscription services, Tinder Plus and Tinder Gold.

“We know that gaming is a passion among many of our users all over the world, and we are excited to be the first dating app to enter the esports space with Immortals as our partner,” said Levi Nitzberg, director of global business development for Tinder, in a statement. “Tinder’s global presence and highly engaged user base provides us with a unique platform which, just like esports, brings millions of people together to connect over shared interests.”

Immortals owns a bunch of teams across games, such as Rainbow Six: Siege and the Overwatch League. Immortals was founded in 2015, and its investors include Lionsgate, AEG, and the Milken Family.

Immortals said that MIBR is the most popular and competitively successful Counter-Strike: Global Offensive team in the world. Founded in 2003, MIBR established itself as a brand synonymous with competitive excellence and national pride, becoming the first Brazilian team to win a major esports world championship.