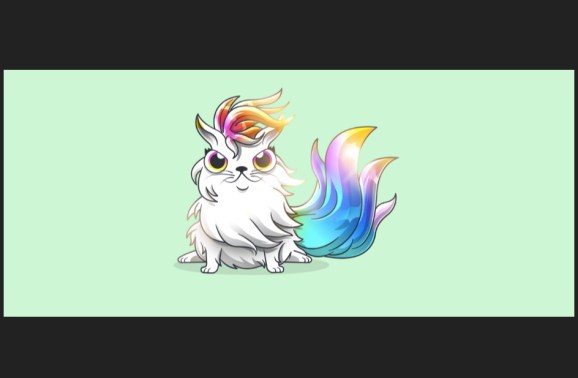 CryptoKitties is formally launching the KittyVerse ecosystem, which allows third-party companies to launch their own products on top of the CryptoKitties collectible game.

CryptoKitties is not a cryptocurrency itself, but it is built to encourage people to learn how to use the alternative currencies such as Ethereum as well as blockchain, the decentralized and transparent ledger system. It became a sensation after it debuted in November, but the activity has slowed as the craze over cryptocurrency has subsided.

The company was founded in late 2017. In March, the CryptoKitties maker, Axiom Zen game studio, spun out as a separate company and raised $12 million in funding from Andreessen Horowitz and Union Square Ventures.

With the new KittyVerse platform, players’ cats can now race, battle, and own cryptocollectibles of their own. CryptoKitties is also revealing the first participants in its Purrfurred Pawtner Program, with up to $1 million being invested in third-party development.