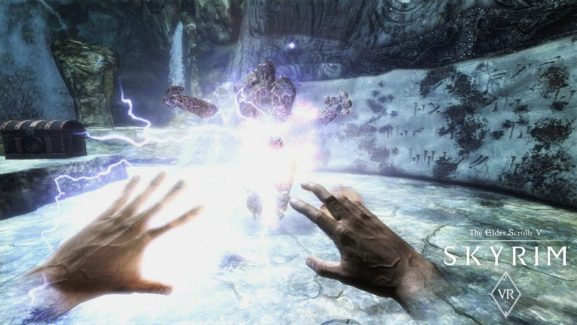 The PlayStation VR version of The Elder Scrolls V: Skyrim has been an unqualified hit since its release last year — one of the top games for the most popular VR headset — but its graphics and controls left some players wanting more. Today, Bethesda is releasing a free patch that promises to improve its performance in a variety of ways, with PlayStation 4 Pro and PlayStation Move users seeing the biggest benefits.

While both PS4 and PS4 Pro users are promised “globally improved visual fidelity,” the enhancements are said to be especially evident on the PS4 Pro. Bethesda has also changed the main menu experience, which could have been an early and frustrating sticking point for VR users looking to start or continue their games, and enabled taller users to increase the player’s maximum height for a better perspective on the action. 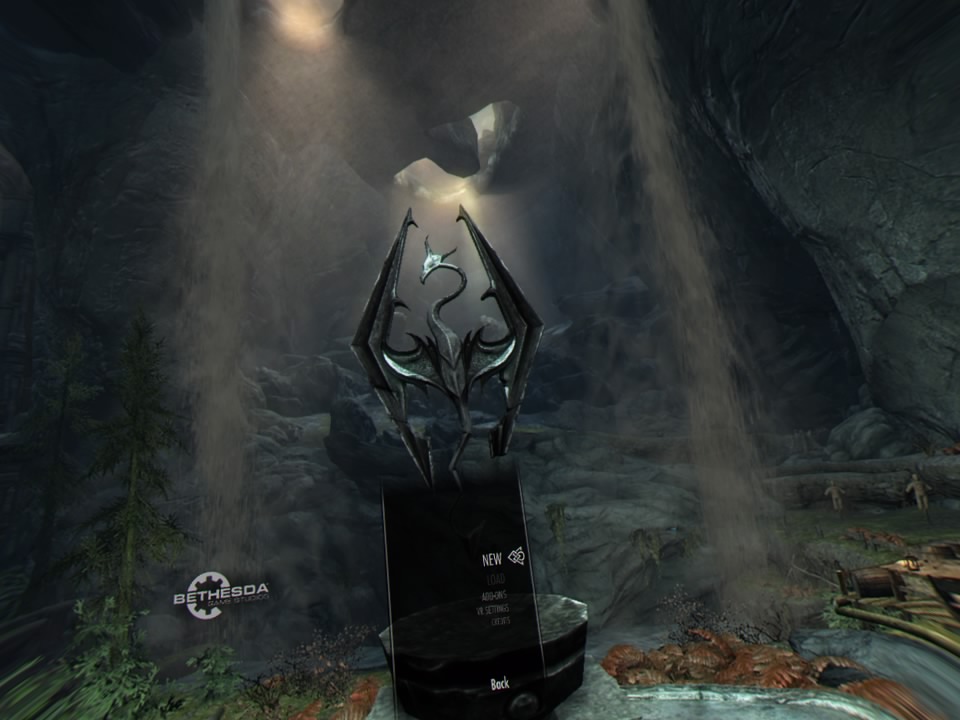 There are a lot of improvements for users of the PlayStation Move controllers, as well, some of which mirror earlier enhancements to Skyrim VR for PCs. Players can now use both PS Move controllers to aim bows, and enjoy a more comfortable angle for spell targeting. Sheathing and unsheathing has been made easier, and there’s now a choice between realistic swimming or direct movement controls. 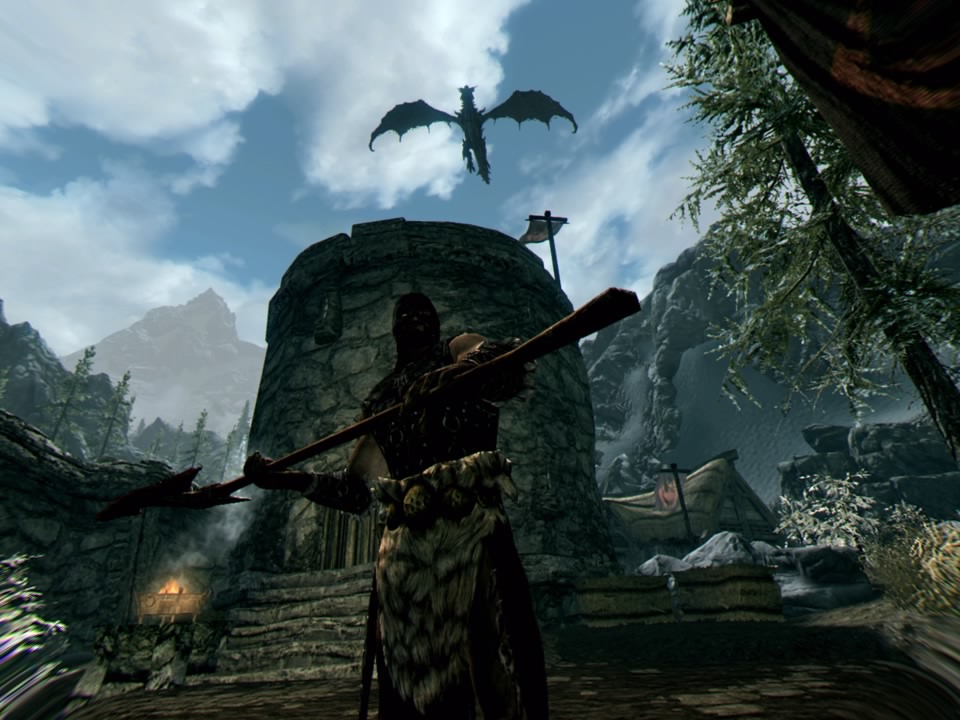 The patch brings Skyrim PSVR to version 1.4.40.0.8 and is available from Sony’s PlayStation Store today for free. Beyond the visual and control improvements, it also promises “various bugfixes.”