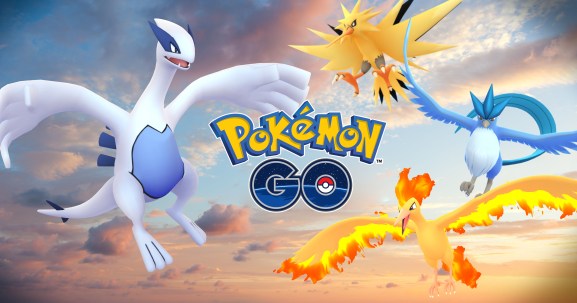 Pokémon Go may not be all over the mainstream news anymore, but the location-based mobile game is still a big hit. The augmented reality title has its largest player base since summer 2016, which was during when Pokémon Go launched on July 6. This is according to a new report from the market analysis firm SuperData Research.

We’ve asked SuperData for the specific numbers from both periods and will update this story if we get those.

Although the game fell off after that first summer, developer Niantic has been able to build a strong player base with constant updates to the game, including the addition of more Pokémon and new features like trading. According to SuperData, Pokémon Go earned $104 million in May. This is up 174 percent from the same period last year.

Pokémon Go also gets help from summer due to the nature of the game. Pokémon Go has players walking around the real world, so the warmer season encourages people to get back into the experience.

The game was the No. 4 highest-earning mobile title worldwide in May, according to SuperData. It was behind, in order, Honour of Kings (a Chinese MOBA that is soon coming to the Switch as Arena of Valor), QQ Speed (a Chinese kart racer), and Fantasy Westward Journey (a Chinese mobile multiplayer online role-playing game). That makes Pokémon Go the top non-Chinese mobile game.