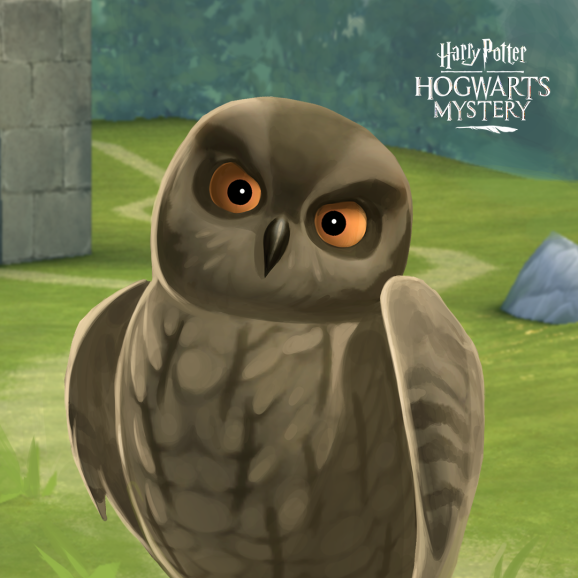 The mobile game Harry Potter: Hogwarts Mystery has added pets, bringing its virtual wizard school experience closer to authenticity … at least as we know it from the books.

Hogwarts Mystery launched in March for Android and iOS. Thanks to the strength of its license (we haven’t seen many Harry Potter games for mobile), the free-to-play app from Jam City quickly topped charts. But players criticized the energy mechanics, which limit how much you can play unless you spend money. It is now the No. 91 ranked game in the U.S. Apple app charts, according to App Annie.

The pets help alleviate this problem. They live in your dorm, and they will give you some energy every time they wake up. Of course, the pets themselves cost money via gems, Hogwarts Mystery’s premium currency. You can also earn gems, although slowly, by playing the game.

You can choose between four different pets: a toad, a cat, an owl, and a rat. You can have one of each (which goes against Hogwarts rules from the books, which says students can only have one pet). All four pets can chill in your dorm, but only one can follow you around.

Niantic, the studio behind the hit Pokémon Go, is also working on a mobile Harry Potter game. Like with Pokemon Go, it will be a location-based experience.