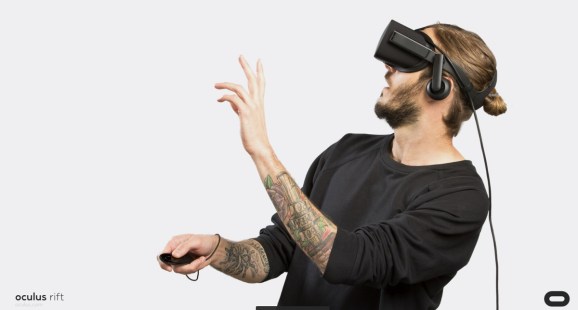 Oculus has just raised the minimum and recommended spec for Rift devices to Windows 10, and is warning that users of older Windows OS versions “may not be able to use many new and upcoming features and apps.” If posts on Oculus’ blog are any indication, initial user reaction to the news isn’t entirely positive.

The reason for the change is the upcoming general release of Rift Core 2.0 system software, which depends upon Windows 10 for features including Desktop mirror monitors, Dash multitasking, and a redesigned Home experience. While Windows 10 users will be able to use all of the features, Windows 7 and Windows 8.1 users won’t get either Desktop access or the ability to use Dash as an overlay. They’ll also lose out on any third-party Rift apps that require Windows 10.

As of today, the Rift’s minimum specs call for Windows 10 with the following hardware:

The good news is that today’s announcement will only affect a small percentage of players: Oculus says that 95 percent of active Rift owners are already running Windows 10. But for the remaining five percent running either Windows 7 or Windows 8.1, both of which have been deprecated by Microsoft, the company’s advice is simple: “upgrade now to avoid missing out on what’s next.”

Initial comments on Oculus’ post are running negative, noting that in some cases, upgrading a system from Windows 7 just for Rift will break support for other hardware. “If I upgraded the system on which I run Oculus to Windows 10, everything would crash and I would lose access to countless applications I need for work,” noted Frédéric Marcotte Piché. Similarly, Thad Partridge said, “I use the rift at work and we can not update to past windows 7 or it breaks support for about half of our hardware. It’s simply not an option for some of us.”