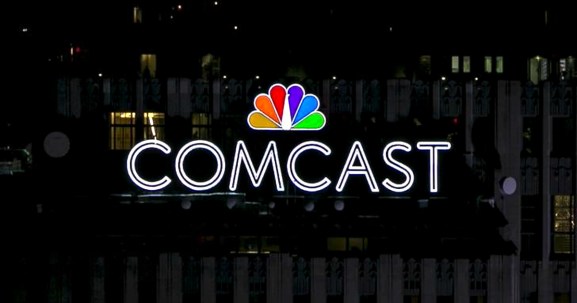 PlayStation 4 and Xbox One owners are complaining about connectivity issues on social media today, but the problem seems to stem from a Comcast outage that is affecting multiple services along the East coast. Down Detector, which tracks connection problems through crowdsourced reports, had thousands of people claiming that their Comcast service is down since 9:30 a.m. Pacific time.

This outage is causing intermittent problems for people using Comcast’s Xfinity ISP. This is manifesting as problems booting into PlayStation Network or Twitter even if some other websites and services continue to function.

“We identified two separate and unrelated fiber cuts to our network backbone providers,” a Comcast spokesperson explained in a note to GamesBeat. “Our engineers worked to address the issue immediately and services are now being restored to business and residential internet, video, and voice customers. We again apologize to anyone who was impacted.”

If you are on Xbox Live and having troubles with the party system, that is probably due to the Comcast outage. Same if you’re on PlayStation Network and you’re seeing a “network temporarily unavailable” message when they try to log on or boot up certain games. This is why Sony has not updated its status site, and its customer-service account on social media are telling people to check with their ISPs.

Microsoft, meanwhile, has updated its status page to confirm problems with “joining other Xbox Live members in online games,” but that is similar to the problems on PlayStation Network. It’s likely that the kind of secure connection that matchmaking requires on both systems isn’t working through Comcast’s network at the moment.

As for Comcast, it says it is fixing the problem.

We're working to restore service! To stay up to date, see: https://t.co/1dRERF0BDj. -Sami

We’ll update this story as Comcast comes back online or if the outage continues or worsens throughout the day.