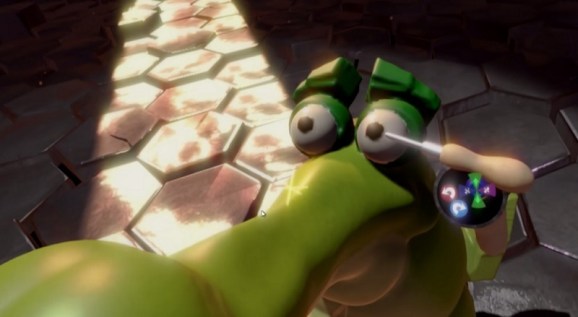 Oculus Medium, the company’s VR sculpting app that launched alongside its Touch controllers in December 2016, just got a big update adding some crucial new features.

Headlining Oculus Medium 2.0 is the ability to bring the creations you make into the new Oculus Home. As those that are taking part in the Rift Core 2.0 beta will know, the new Home allows you to customize your own space with a set of pre-made items. With this update, though, you’ll be able to bring your own personal creations into the space to show off for the first time. You’ll be able to export sculpts directly into your Home inventory, which will allow you to make your space truly unique for the first time.

Just as this week’s Tilt Brush update added a new Beginner Mode, this Medium update also brings in several new tutorials to help get you up to speed. These will address new tools like Layer Resolution Visualization and Elastic Move. The app’s performance has also been updated with increased rendering power, and there’s a new management system with a UI overhaul to make sorting through your tools and creations more intuitive than ever.

Finally, as you might have expected, Medium 2.0 is going to update to become a Windows 10-only app. Yesterday Oculus announced that it is updating its minimum and recommended settings for Rift to require Windows 10, noting that users that don’t upgrade won’t be able to use all the features of the Oculus platform. It sounds like Medium is one such feature.

Oculus is promising yet more updates for Rift Core 2.0 later in the week, so stay tuned.