Todd Howard, director of Bethesda Game Studios, noted in a recent talk at the Gamelab event in Barcelona that The Elder Scrolls V: Skyrim keeps migrating to new platforms because fans keep buying it on every new platform. But even a big company like Bethesda, which is owned by Bethesda Softworks (in turn, owned by ZeniMax Media), has to make trade-offs about where to devote resources.

Howard has worked at Bethesda for 25 years, and in recent years, he has hit his stride as director on games such as The Elder Scrolls: Skyrim, Fallout 4, and Fallout Shelter. Howard is happy to give fans more of what they want, as evidenced by the recent announcements at the Electronic Entertainment Expo (E3) of Fallout 76 and The Elder Scrolls VI.

But Howard also looked farther into the future than ever, showing fans a glimpse of Starfield, an original science fiction game that Bethesda has been creating from the ground up over the past decade. That shows that Bethesda and Howard are engaged in a difficult balancing act of servicing fans with titles based on past franchises with the need for developers to create something brand new.

We ran the full story of Howard’s fireside chat with Geoff Keighley of the Game Awards. But we also had a chance to sit down with Howard as well. I interviewed Howard alongside Eurogamer writer Robert Purchese (who asked about half the questions). 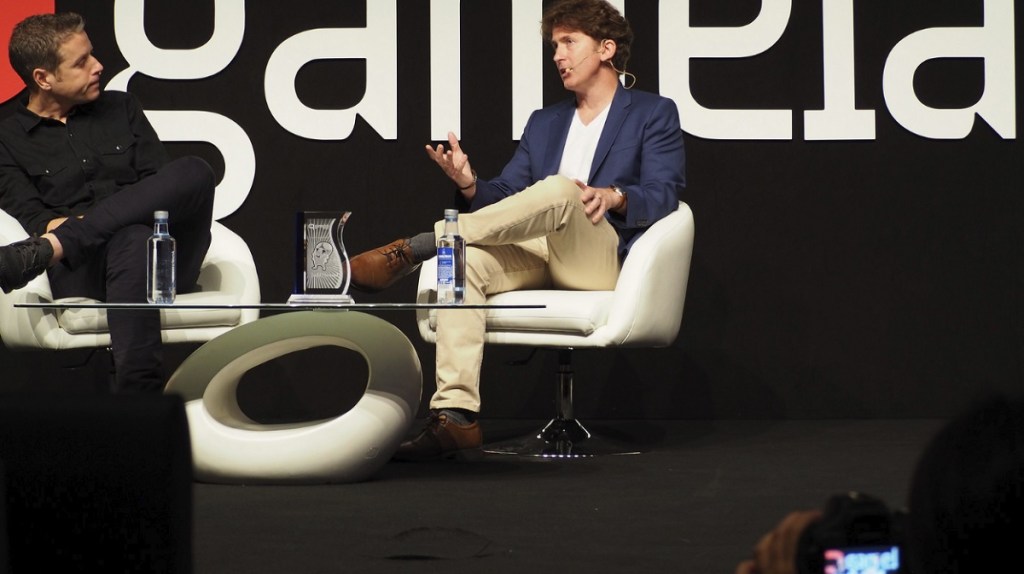 Above: Todd Howard (right) of Bethesda speaks at Gamelab 2018 with Geoff Keighley of the Game Awards.

Question: This year at E3, why announce some of your new games so early?

We had already said publicly before that we were eventually going to do Elder Scrolls VI, but we have these other projects. We felt like we would be saying that same thing right after E3 at something like this. So let’s make sure our fans know that this is what’s coming in what order. They don’t know what years. We have some ideas, but we’re not positive either. But here are the things we’re doing.

When we hear our fans chatter, they were already chattering about Starfield. They’d figured some things out. And everyone asked about Elder Scrolls VI. So that was it. Let’s just say it. 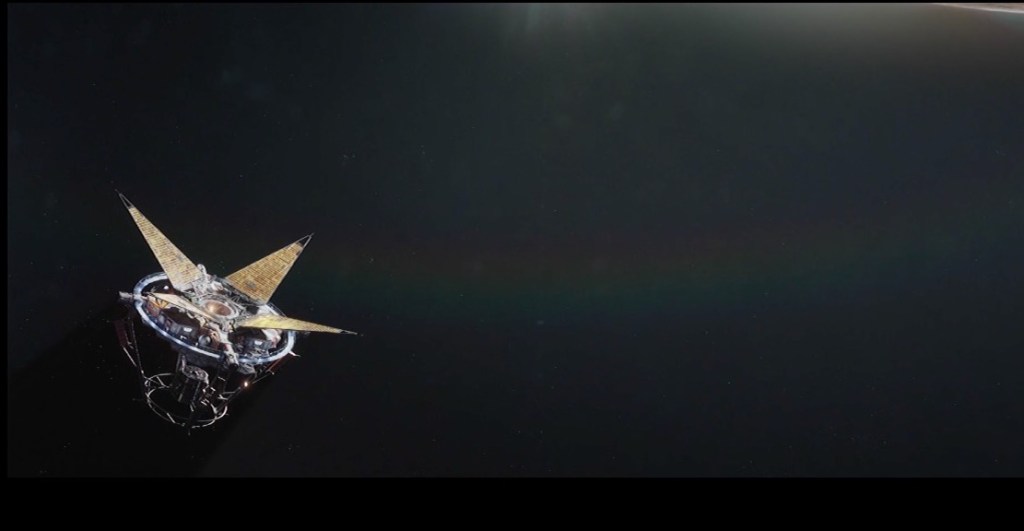 Question: If you didn’t say anything they’d be disappointed.

Howard: They’d be disappointed, and they’d still want to know. What about Starfield and Elder Scrolls VI? The negative is, are we distracting from what we’re putting out now? We’ve found that people get it. Let’s just be up front. This is what we’re doing and in what order.

Question: Another negative could be that you’re building hype before you’re ready.

Howard: Potentially. That one — we’re not saying a lot. I don’t worry about that. I worry about what happens in the future, when people say, “When am I going to hear about it again?” And you say, “Well, I can’t tell you.”

Question: We’re living in a world of so many leaks now. You know that somewhere down the road, somebody’s going to leak this stuff and you don’t get your chance to do the big announcement.

Howard: That’s another part of it. Particularly with Starfield, where — okay, here’s the logo, here’s what we’re doing. It’s better to say we’re making it. It makes life a bit easier for us. It’s also exciting. We’re excited. We want to share it with everyone. There will certainly be some new negatives we didn’t anticipate, but there are a lot of positives. We’ll see how it goes. Ask me next cycle. “Are you sure that was a good idea?”

Question: I thought you guys might somehow try to capitalize every time now on the Fallout Shelter moment, when you got 12 million downloads in a day. Does that still resonate?

Question: Mobile often has to have these soft launches, too. You give away the secret. It improves the game, but you lose the advantage of surprise.

Howard: That’s also why we announce it at E3, get registrations for early access, and then the early access to the game is what becomes our beta soft launch, more or less. But not in a territory. It’s with specific users who have registered that say they want to play it. We have a better connection to them. They understand what’s going on in the game better. 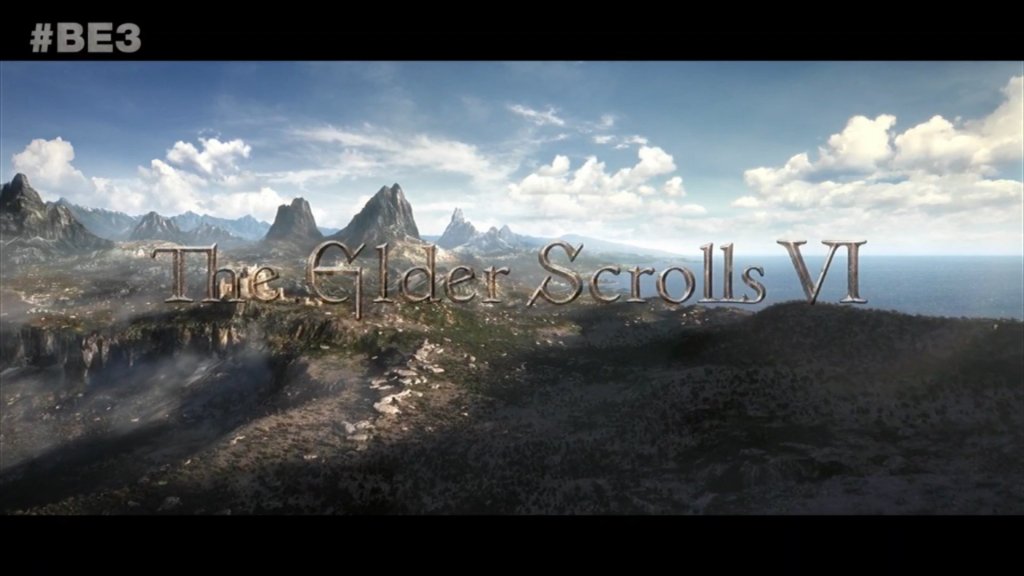 Question: Going back to the Elder Scrolls VI announcement, have you settled on a region it will be based on?

Howard: Yes, a while ago.

Question: Is it possible to work out from the trailer what that is?

Question: I anticipate a short answer on this one too. Are you playing any of the Westworld mobile game [Bethesda is suing Warner Bros. for allegedly ripping off Fallout Shelter with Westworld]?

Howard: Legally I was forced to play it some. [laughs] And pass some judgment.

Question: You said you’ve been talking internally about Starfield for 10 years, when you were talking to Geoff earlier. When did you actually start dedicating people to it? When did it start firming up?

Howard: After Fallout 4 ended. End of 2015? But back when we — 2004, we had made a list of what we might want to do in the future. Epic science fiction game, that’s always been on my mind. Post-apocalyptic, Fallout, was our first choice. Sci-fi was our second at the time, when we got the Fallout license. We were going to do our own post-apocalyptic universe if we didn’t get Fallout.

We just talked about it, and then I guess it really picked up steam — we’re going to do this, register the trademark — about five years ago. Then we would talk about it from time to time during that period. What are we going to do? And we started work right after Fallout 4 was finished, November 2015. 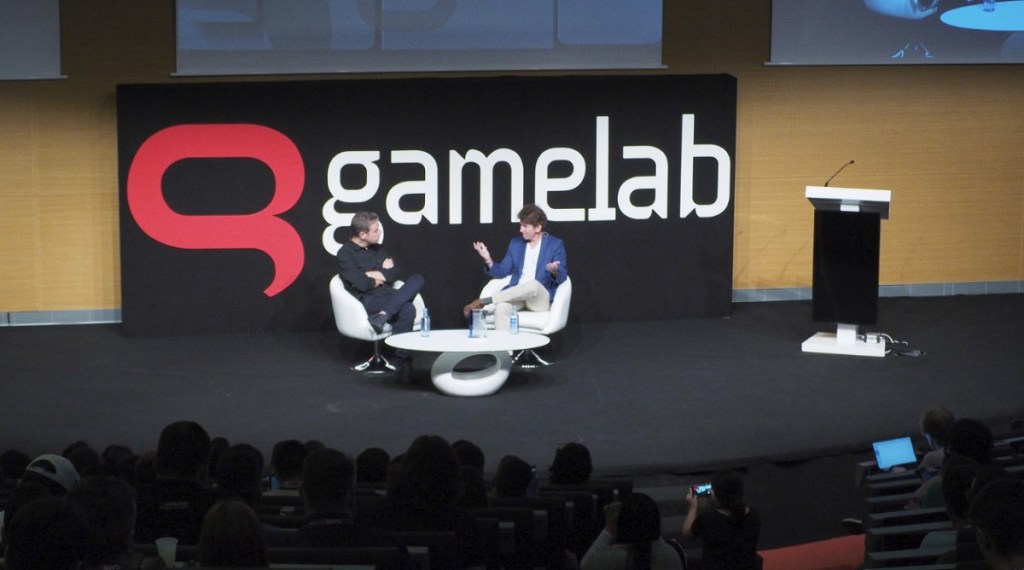 Question: Is it a Bethesda game in the sense that the main Fallout and Elder Scrolls games are?

Howard: I don’t want to say yes or no to that because I don’t know what that means to you, or to anyone who’d read it. It’s different, but if you sat down and played it, you would recognize it as something we made, if that makes sense. It has our DNA in it. It has things that we like. But it has a lot of new systems that we’ve been thinking about for a while, things that fit that kind of game well. We’ll talk about it in the future. See, now I wish I hadn’t announced it.

Howard: That, to us, means two things. It does mean hardware, and it does mean software on our side. It also means gameplay. What does the next generation of epic single-player RPGs feel like to us? It’s all those things. What systems we put it out on, what’s the hardware requirements, that’s still to be determined. We’re thinking very far in the future. We’re building something that will handle next-generation hardware. That’s what we’re building on right now. That’s where our mind is. But that doesn’t mean it wouldn’t exist on the current systems as well.

Question: Some of this sounds a little intimidating to me. You thought about this for 10 years. The Cuphead people talked about eight years. Horizon: Zero Dawn took seven years. It seems like the time for doing something original has really stretched out. In some ways that gets to be worrisome, about where the bar is for new IP and for new entrants into the game business. How much do you have to do?

Howard: For us, it’s by choice. We could have, instead of making Skyrim, made Starfield. We could have made Starfield instead of making Fallout 4. But we were obviously very excited to make those games. It was during Fallout 4 when we said, “We’re going to prototype this multiplayer game, Fallout 76, and see where that goes, but we’re definitely doing Starfield next.” That was when we knew, in the middle of Fallout 4.

Question: Is mobile a nice outlet because it doesn’t take as long? You can be creative on a shorter cycle.

Howard: Partly, yes, absolutely. The other thing is, we play games on our phones all the time. We want something we think is entertaining, that all of us here can play when we’re between meetings or whatever. The development of a mobile game is initially – because it’s something you iterate on and support a lot – easier, less complicated, and in some ways more fulfilling on a weekly basis than a larger project. 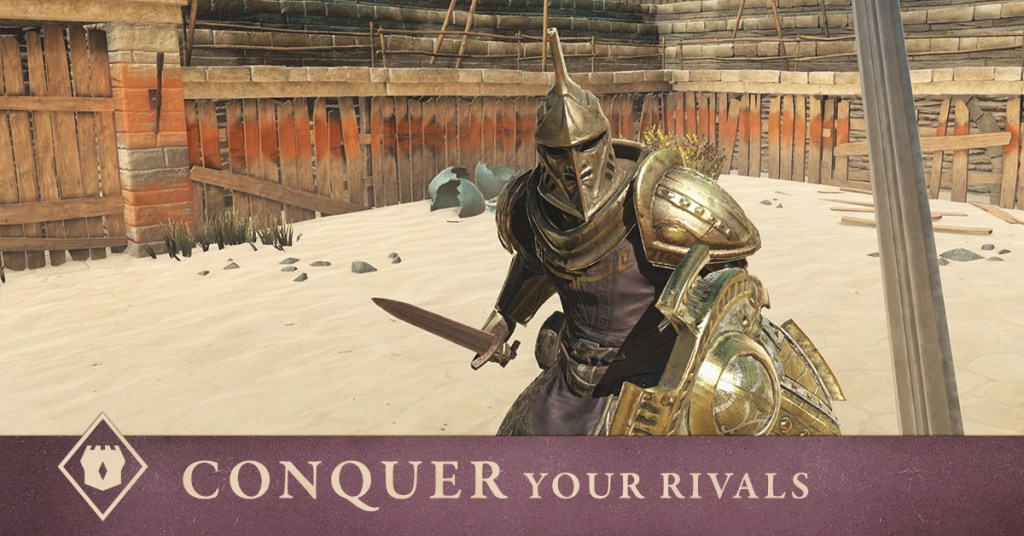 Above: The Elder Scrolls Blades

Question: At some point, since it’s half the world’s game business now, it’s also potentially the biggest revenue platform.

Howard: Potentially, potentially. We do pretty well on the other games right now. We get the most players. It’s good when you know your games are going to hit audiences that you traditionally don’t hit, particularly in the developing world. There are more players on Fallout Shelter than all of my games combined. That’s a little sobering at times. It’s not a good or bad thing. It’s a good data point. “Hey, take it seriously.”

Question: You can’t really turn your nose up at mobile anymore.

Howard: Well, I never have. Since I first got my iPhone and Super Monkey Ball came out, I was like, “Oh my gosh, this is great.” I’m always searching for the nirvana of mobile gaming, whether that’s from a Game Boy or a Vita or a PSP or now the Switch.

Question: Talking about the Switch, you mentioned something in your session about Switch Skyrim having a big community that you didn’t want to be able to support the way you wanted to. Can you talk more about that?

Question: What are you doing to deal with that?

Howard: Right now we’re doing nothing. People are on other things. But the point was, if we had a group, we would. Our Switch group then did Fallout Shelter. We did release it at E3 this year. That’s done really well on the Switch. We’re surprised at how well it’s done. 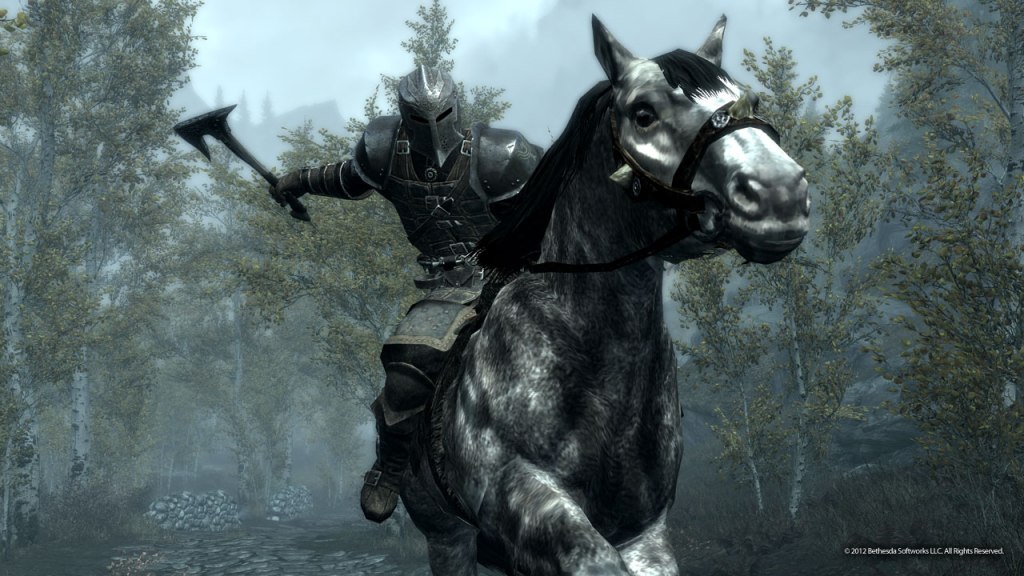 Question: Are you bringing mods to Skyrim, though? Is that something that’s going to happen?

Question: These shared engines, I wonder what you think about that idea. EA has Frostbite shared among everyone, and sometimes they share it with people who don’t want to use it. There are other companies like Ubisoft that will empower all of the studios to make their own engines if they want to. Do you guys have strong opinions on whether shared technology makes sense?

Howard: I think the team making the game should decide. That being said, too many teams don’t want to share — too many teams want to start over. All engines have positives and negatives. When you start over and jump into new tech, you don’t know what the negatives are going to be until you go through a few cycles. We’re always changing our tech, but we don’t wholly destroy it with each game. We’re taking parts out.

Within Bethesda, corporately, there’s definitely a philosophy of, “Use whatever’s going to get you there. Use what your teams know, whether that’s id Tech, or using Unity for projects like Blades and Shelter. We used the Creation engine on our stuff. I see all sides of it.