ArtCraft Entertainment, the studio developing the PC massively multiplayer online role-playing game Crowfall, announced today that it will begin licensing its MMO-making engine and tools. ArtCraft is calling the new stack of technology the Artisan Engine.

Artisan Engine already has its first customer, which ArtCraft told GamesBeat it will reveal later this year. 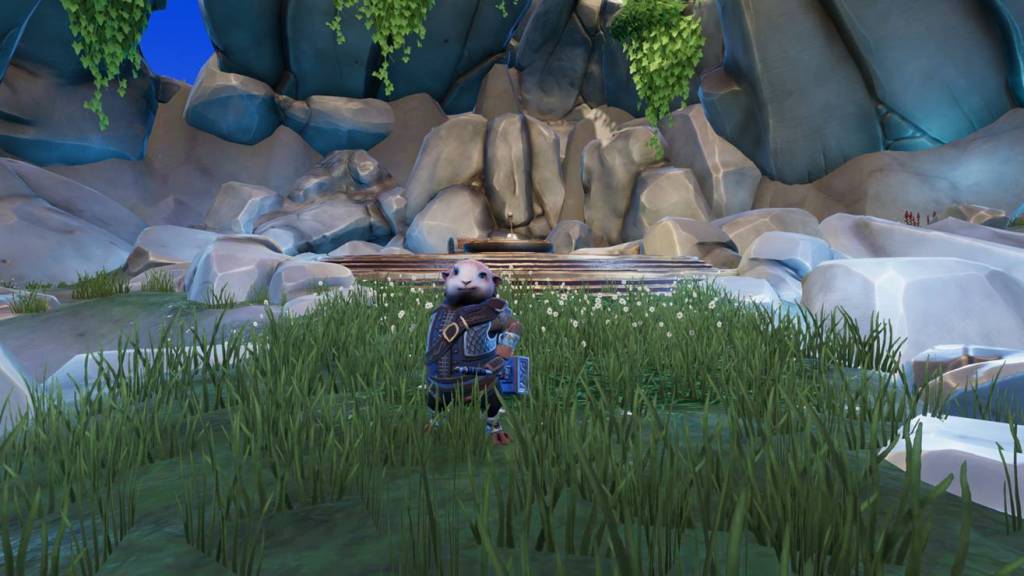 “One of the things the MMO genre has suffered from is — we don’t have a lot of iteration cycles,” ArtCraft president, cofounder, and executive producer Gordon Walton told GamesBeat. “Because the games take so long to build and cost so much money — normally you get better if you do more of them, and it’s hard to do more of them when they have five-year cycles. Your learning isn’t happening as fast as it does in the single-player game space. We’ve had a slower learning curve because of that long iteration cycle.”

Walton has a lot of experience in the MMO world, having worked on games like Ultima Online, Star Wars: Galaxies, and Star Wars: The Old Republic.

“We think this may be a chance for people to have a shorter iteration cycle, for them to learn faster,” Walton continued. “The second and third and fourth MMOs I made were better because I made the previous ones. Every time you make one, you learn stuff that you shouldn’t do the next time, and you take new risks on stuff you haven’t done.”

Crowfall is an ambitious MMO with player kings and building mechanics that received over $1.7 million in crowdfunding on Kickstarter in 2015. Since then, much of development has focused on the creation of tools. Artisan gives ArtCraft a way to license (and potentially profit) off of the engine that it has invested over $10 million in.

But this new venture will not slow down Crowfall’s development. The added revenue could help the project. 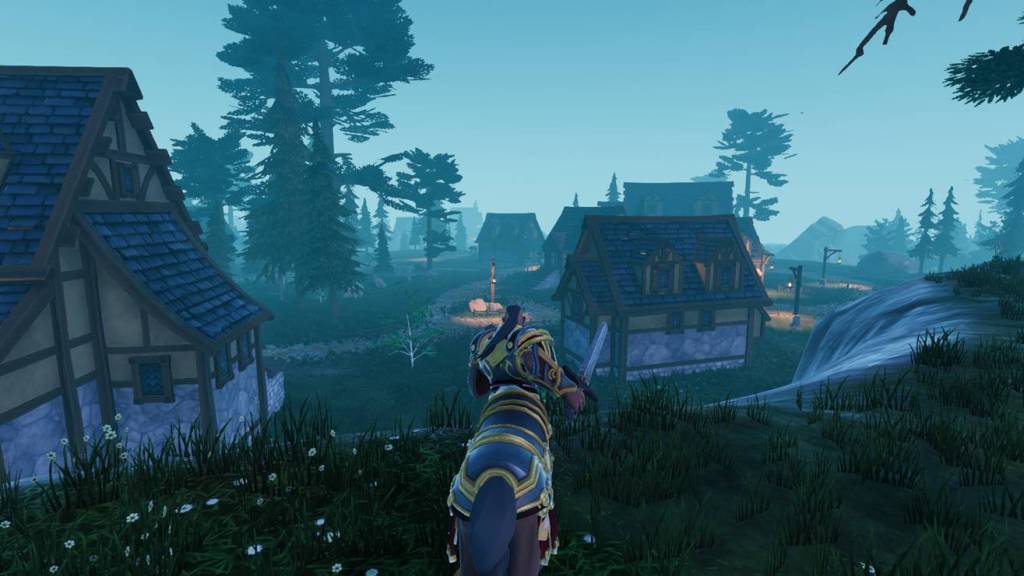 Above: Making this isn’t easy.

“Hopefully we’ll be able to speed it up,” Josef Hall, vice president of engine technology, told GamesBeat. “We’re able to bring more people on. That’s what I’ve been focused on for the last month, bringing in more talent and helping accelerate things. Right now one of my top priorities is obviously getting Crowfall out the door. Really it should be a force multiplier.”

“We’re not the first company to decide to do technology and games at the same time,” Coleman told GamesBeat. “It’s a pretty small list that’s done it really well. We’re hoping to become another one on that list.”

That list includes Epic Games. Not only does the studio develop hits like Fortnite, but it also license out its Unreal Engine. Like it did for Epic, this new venture could open up a big revenue stream for ArtCraft while encouraging more publishers to invest in MMO development.

Blizzard’s World of Warcraft is still the king of the MMO world, but other games — including Final Fantasy XIV and The Elder Scrolls Online — can still make profits. An engine that gives studios more tools tailored to online RPGs could be a boon for the whole market.