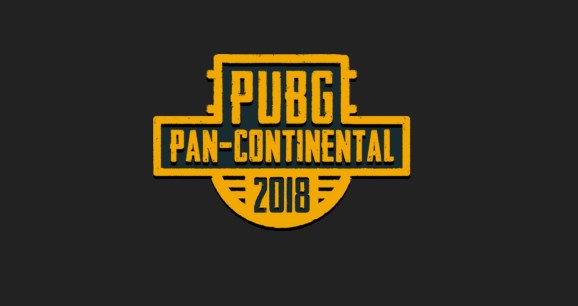 World Series of Esports will start with a PUBG tournament on July 14-15.

The race is on to showcase esports in the glitziest and most exciting style. ESP Gaming hopes to do that with the World Showdown of Esports (WSOE), a tournament series in Las Vegas that starts this weekend with a broadcast of a PlayerUnknown’s Battlegrounds (PUBG) tournament. Inspired by boxing and mixed-martial-arts broadcasts, the tournament will feature fight card-style matches that showcase the best games, players and teams across the globe.

To celebrate the announcement, the WSOE (in partnership with esports organization Auzom) will present a special live event, The PUBG Pan-Continental, broadcast live on Twitch July 14 and July 15 from the PokerGo Studio at Aria Resort & Casino in Las Vegas, with special guests and players from Team Vitality, Team Envy, OpTic Gaming, Tempo Storm and more competing in PUBG. That competition will feature a $100,000 prize pool.

“This is our owned-and-operated league, and we’re using PUBG to kick off our World Showdown of Esports,” said ESP Gaming CEO Jeff Liboon in an interview with GamesBeat. “We’re going to structure this around rivalries and 1-to-1 matchups. We want to bring the most relevant and fresh matchups to esport space.”

ESP Gaming has hired veteran esports journalist and former ELeague host Richard Lewis as director of talent, and he will oversee the on-air personalities for WSOE streaming and live events.

Liboon said the WSOE focuses on the drama and spectacle of head-to-head competition between the world’s best players from a variety of genres and games across mobile, PC and console. It will catch the players during the off-season, in between major official league tournaments.

Unlike round-robin or bracket-style esports competitions, the WSOE’s “fight card” style presentations will feature some of the best stars in each game playing each other, Liboon said.

“With the WSOE, we’re completely flipping the script on the traditional esports tournament format in a way that has never been done in competitive gaming,” said Lewis, in a statement. “The WSOE’s unique format allows us to create the matches that competitors and fans want to see and that the competitors want to engage in. We look forward to re-imagining and growing the sport of competitive gaming and crowning our first WSOE Champion this fall.”

WSOE fight cards will be broadcast live from ESP Gaming’s PokerGo Studio, built earlier this year as a 10,000-square-foot facility for both poker and esports tournament broadcasts and live events in Las Vegas.

In its other business, ESP Gaming produces esports events for other companies as a white-label, business-to-business provider of esports events.