Blizzard Entertainment announced Hearthstone‘s next expansion this morning: The Boomsday Project. It will launch for the PC and mobile digital card game on August 7.

The set and its 135 cards will be the first to focus on mechs since Hearthstone’s first expansion, Goblins & Gnomes, which released in 2014. Hearthstone is the king of the digital card game market, and new expansions give players a reason to buy more packs. Card games are an important and growing market in video games worth $1.3 billion in 2017, research firm Superdata reports, and should hit $1.7 billion in 2019. Blizzard’s Hearthstone rules, making 3.3 times more than its closet competitor

The set includes new mechanics, like the Magnetic keyword. This will combine cards to share stats and powers. Thematically, the set focuses on Dr. Boom, a character introduced in Goblins & Gnomes. He has a reputation for being one of the games’ stronger minions ever. Now he has a new lab set up in the Netherstorm, a fragmented place stuck in a magical storm in Warcraf’ts Outland.

Each class is also getting a Legendary Spell. We’ve seen Legendary Minions and Weapons, but this is a first time spells are getting the treatment. 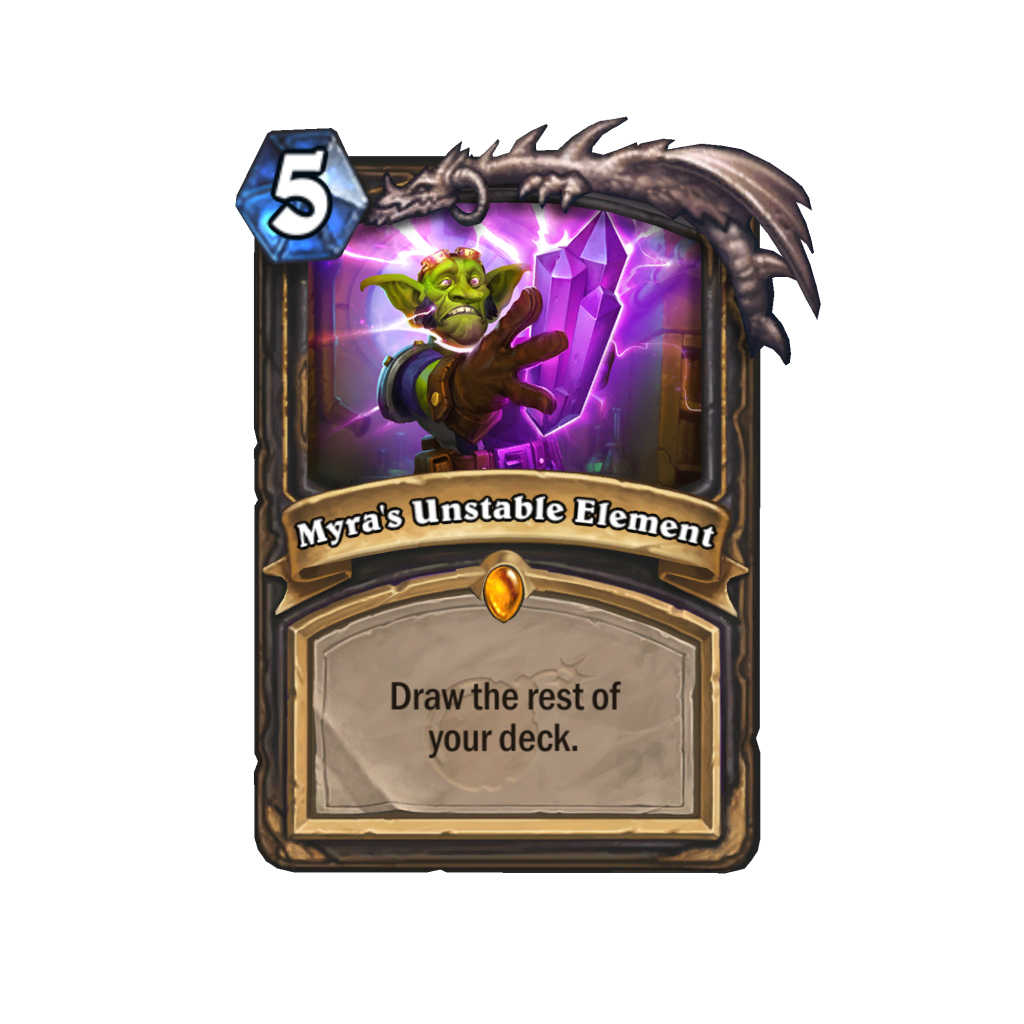 Meanwhile, Omega cards will have extra powers if you play them when you have 10 mana crystals, ensuring that you may want to hold them until you’re late in a game. 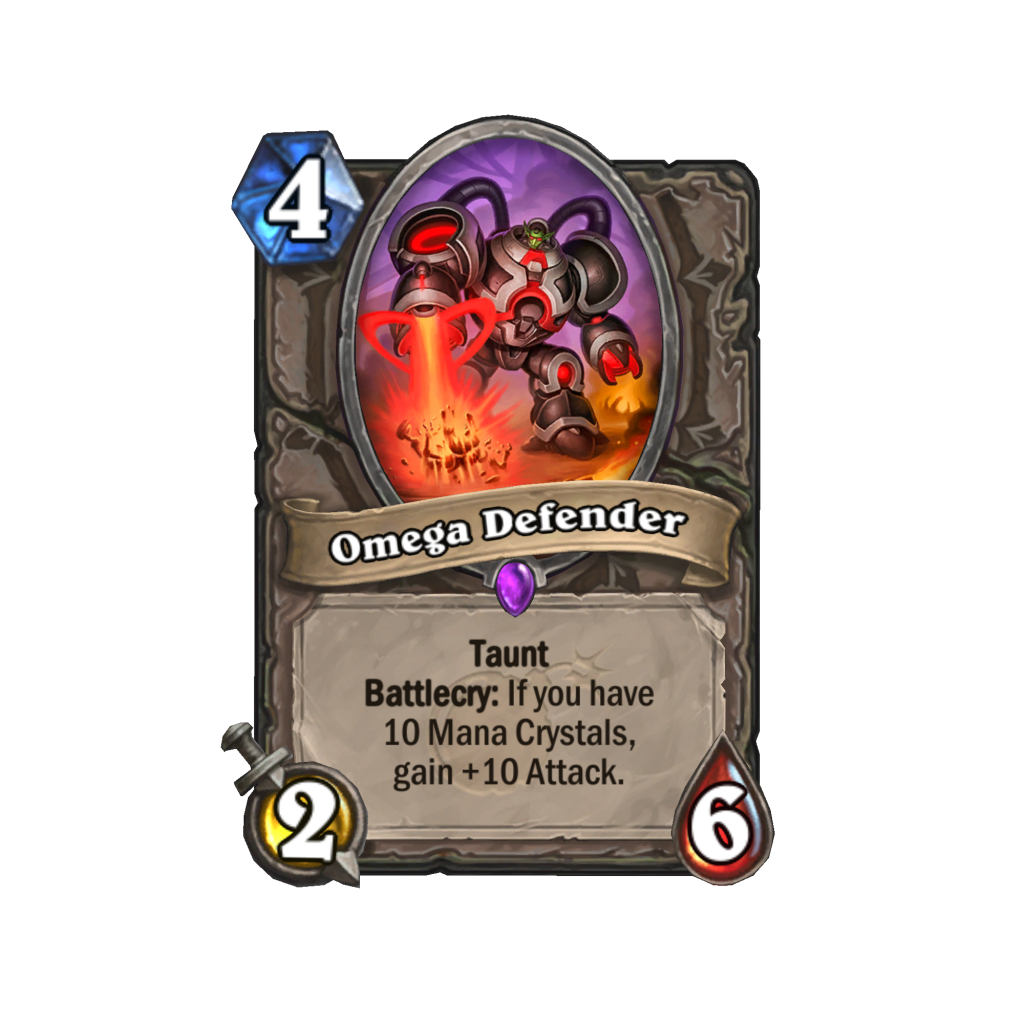 The expansion also adds a new solo experience, The Puzzle Lab. Blizzard will reveal more info on this campaign later. Above: The Puzzle Lab.

This is the second Hearthstone expansion of 2018. Blizzard groups these sets into themed years, with this being the Year of the Raven. We’ll have one more expansion later in 2018. Once the first expansion of 2019 comes out, we’ll see a Standard Rotation, which will make older sets ineligible in the game’s Standard modes.