I missed Mi’pu’mi Games’ point-and-click adventure The Lion’s Song when it first debuted on PC in 2016 — but I caught up with it in 2018 on the Nintendo Switch, which is an ideal home for this episodic story.

The Lion’s Song is a glimpse into the art galleries and concert halls of early 20th century Vienna, a city that was forever changed by the devastation of World War I. Its four chapters center on different characters whose lives intertwine in unexpected and often delightful ways, made all the more intriguing by its historical setting. 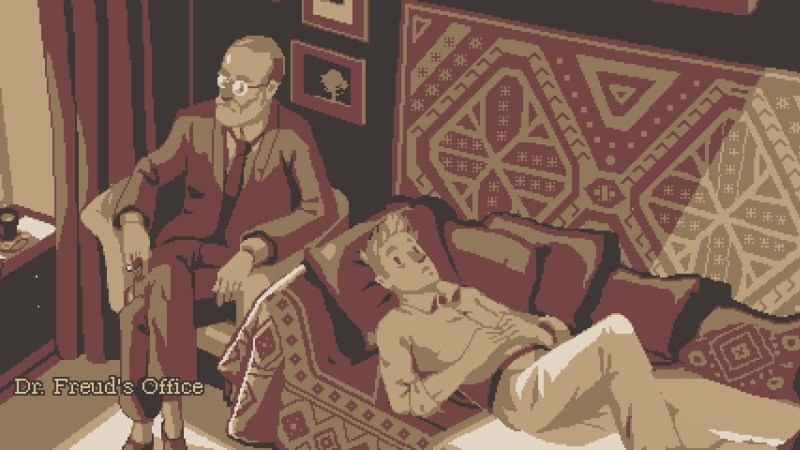 Above: The struggling artist Franz visits his therapist, Dr. Freud.

The recognizable stars of The Lion’s Song are the musician Wilma Doerfl, the painter Franz Markert, and mathematician Emma Recniczek — but the city also plays a leading role. Mi’pu’mi brings it alive with a tapestry of characters who appear and reappear, like the merchants at the bustling marketplace or the maître d’ where the city congregates to enjoy a cup of espresso and a slice of Sachertorte.

You’ll spend most of the first chapter in a remote cabin, but the second chapter throws open the doors to the city, presenting you with a map that you can wander with landmarks to explore. Each episode opens up more of Vienna and this particular moment in time, offering a perspective on the social mores and various storied locations like St. Stephen’s Cathedral.

You also get to learn more about the characters’ struggles. Wilma combats writer’s block and claustrophobia. Franz struggles to break through to the next level in his artwork. Emma strives to overcome her social status so she can pursue mathematics. These struggles are brought to life with evocative pixel art in shades of maroon and ecru, which occasionally pop with surreal images and figures flickering in and out with stark white. The Lion’s Song’s art almost looks like it should appear on a bookplate or embossed on copper somewhere, burnished with time.

Accompanying the moody looks is an excellent soundtrack and sound design, which tease each character’s inner workings, their glimmers of inspiration, and the depths of their anguish. 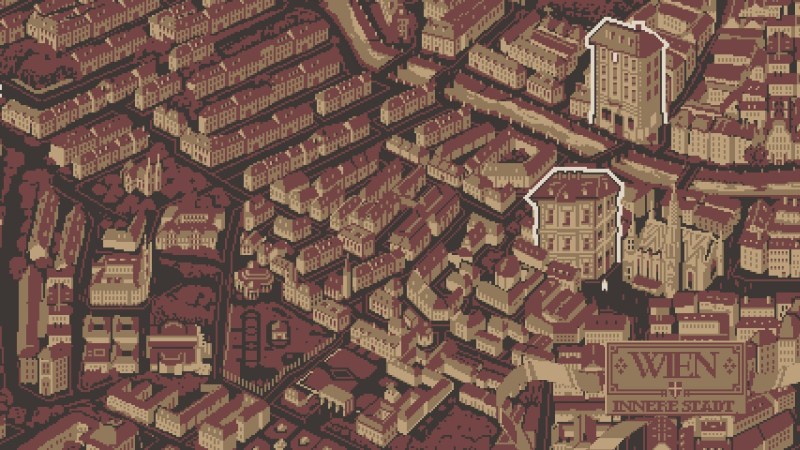 Above: Vienna’s streets yield some secrets.

Wilma’s eponymous song weaves its melancholic melody throughout each of the episodes, but that’s not the only thing these characters have in common. In true point-and-click adventure fashion, it’s all about exploring your environment and interacting with as many items as you can. When you do, you’ll discover complementary information and references to characters you’ve seen before.

The threads that intertwine these stories are fantastic and makes The Lion’s Song feel like it’s one cohesive story. Some seem more like fun call-backs, while others explain what happened in a previous chapter. Better than just having these through-lines, Mi’pu’mi also provides players with a “Connections Gallery” so that they can see what they’ve missed. At the end of each chapter, an end screen also shows up displaying the different narrative decisions that you’ve made — for instance, most players fail to earn the affection of the famed art critic Grete Lawniczak. You’ll wonder what could have happened if you had succeeded.

Since the game’s been out on PC for a while now, walkthroughs have sprung up that can guide you to the end results you’re looking for. But it’s much more fun to pull on these threads yourself to see if you can discover those secrets on your own and also possibly change the story. 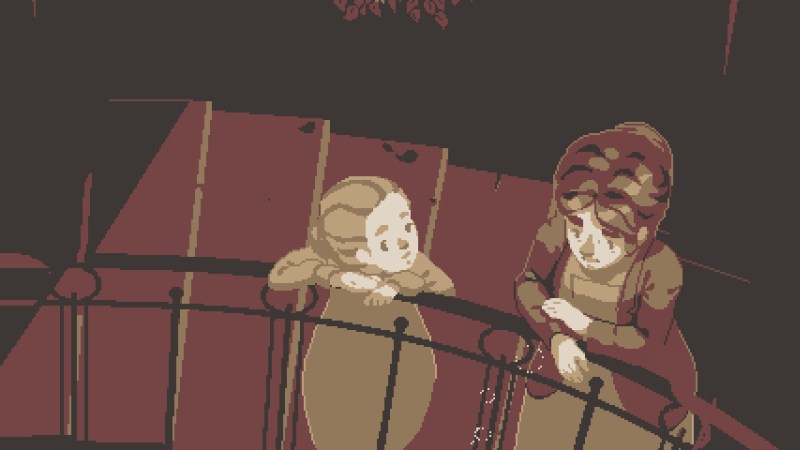 Above: The Lion’s Song’s characters make appearances in each other’s stories.

I enjoyed playing The Lion’s Song on the Switch because of its portability, but the controls could be a little tedious. To move the pointer, you use the joystick — where I think the touch screen would make a lot more sense. This is a minor gripe, but I hope that the developer will add more control schemes in the future.

The fourth chapter of The Lion’s Song doesn’t focus on any one character; instead, it shows how each of the previous protagonists’ lives turned out, and it also unveils the historical context of the story. I thought this episode was stellar, not just because it gave a sense of closure to the characters’ stories but also because it showed the perspectives of the people caught in those characters’ orbits. One of the folks you hear from in the fourth episode is Wilma’s younger brother, and you learn what it’s like to share a childhood with a prodigy.

Another of the fourth chapter’s strengths is how it places the story in the context of wider global happenings. The rest may have benefited from similar context, especially for those who may be unfamiliar with Vienna’s significance when it comes to arts and culture. Some episodes hint at this — the famous Viennese painted Gustav Klimt can be found drifting around the art salon and purchasing paints at the marketplace — but I would have loved more of that.

This is especially true since you learn in the fourth chapter that everything that’s happened is in the months leading up to World War I. It’s a sobering end that makes it even more poignant that you got a chance to know these characters and their daily struggles. 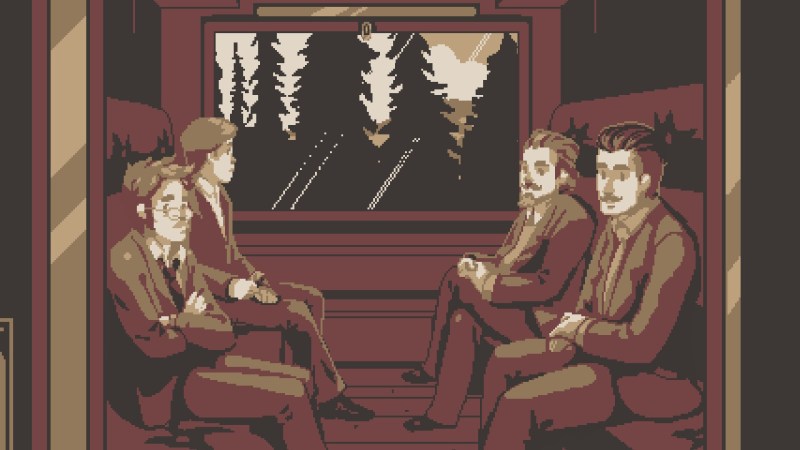 Above: The Lion’s Song offers closure and some historical context.

If you haven’t played The Lion’s Song on PC or mobile devices, the Switch version is an excellent way to experience its stories. Though I think the controls could have been better, that rarely got in the way of my enjoyment of the game.

The Lion’s Song is an excellent point-and-click adventure game for those who enjoy narrative. It’s not about fetching items or solving inventory puzzles in 20th-century Austria. Instead, it transports you back to a time fairly different from ours — but less so than you might think. The characters still experience anxiety and self-doubt, they search for the truth about themselves, they make certain compromises or changes to get what they want.

Some of the times, these gambles turn out just fine. And when they don’t, you can always try playing through again and making different choices. The past might be over and done with, but The Lion’s Song’s history can still be changed — and its stories offer hidden secrets and insights that are worth a second look.

The Lion’s Song is out today on Nintendo Switch, and it is also available on PC and iOS and Android devices. Mi’pu’mi Games sent us a digital code for this review.