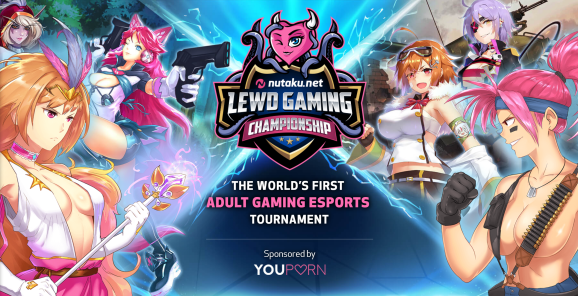 “TnT is definitely one of our most coveted titles,” notes Faccio. “Think of it as World of Tanks but with fully uncensored anime action integrated into the gameplay. We’re confident TnT will bring in a trove of lewd gamers and take the world of eSports to the next level.”

You can see that for yourself in a trailer that is about anime girls and then has some lewd bits in the last few seconds, so maybe skip watching it if you’re at work. Reminder: NSFW.