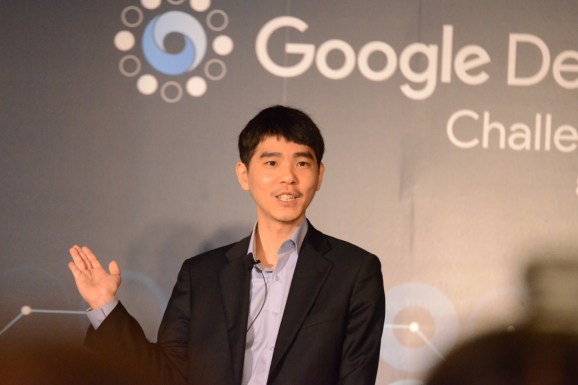 Lee Sedol, the grandmaster of Go.

GoBlock will operate a global Go game professional league with Go esports players based in South Korea, Japan, and greater China at the outset.

In addition, Lee is also planning to create a balanced reward system so that all participants — such as professional Go game players, league supporters, viewers, and advertisers — can reap benefits, the company said. GoBlock will operate on blockchain, a secure and transparent decentralized ledger, in order to guarantee fairness in the competition.

Based on this framework, GoBlock will create a project that leverages transparency and rationale token economy using Ethereum and blockchain protocols for its online service platform.

“Creation of a decentralized Go game ecosystem is one of the project’s key missions,” Sedol said in a statement. “I was drawn to the blockchain technology due to decentralization and transparency features. If blockchain technology and the token economy are applied to Go game, it will be able to expand the game’s ecosystem and bring about unforeseen changes to the game’s ecosystem.”