Four years ago, the veteran team at indie game studio Phoenix Labs began working on a free-to-play game where you gather online with your friends and try to take down some giant beasts.

The Vancouver, Canada-based company finally launched the open beta for the game, Dauntless, in May, and they’re announcing today that the game has hit 2 million players. In taking on big beasts known as Behemoth, the gameplay is a lot like Capcom’s Monster Hunter World, the bestseller triple-A game that debuted for the consoles and PC in January (and itself has been a long-established series that’s immensely popular in Japan and the U.S.). The success of both games shows that players really love pounding the heck out of gigantic beasts.

“We released it in May and had a huge response,” said Jesse Houston, the CEO of Phoenix Labs, in an interview with GamesBeat. “We had trouble keeping up with demand. But now we are doing an expansion with a new Behemoth and a new story.” 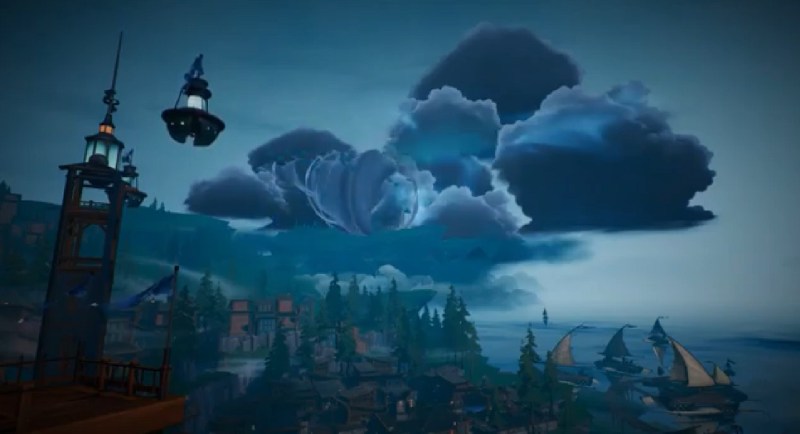 Above: A storm is coming.

To celebrate the popularity of the co-op action role-playing game, Phoenix Labs is announcing that the first major free content expansion in Dauntless, “The Coming Storm,” will debut worldwide on August 9.

“The Coming Storm” begins when a ship from the neighboring faction of Ostia crashes into Ramsgate, the central hub in Dauntless, reshaping the sprawling city and introducing players to a variety of new non-player characters, stories, and quests. 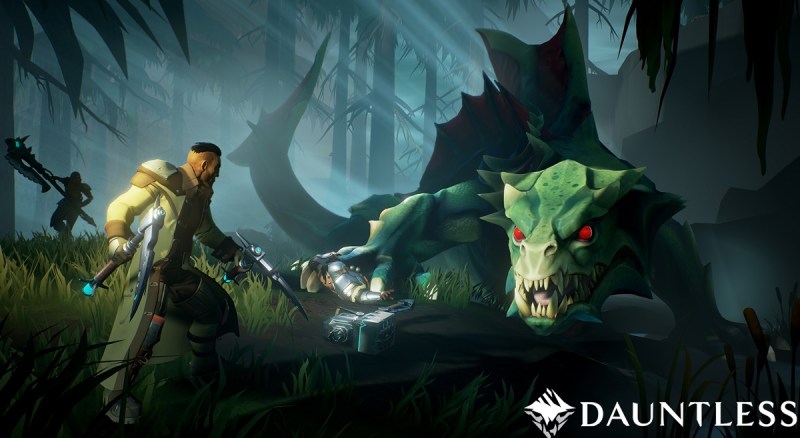 Members of the Ostian faction also bring with them cutting edge technology that players will be able to utilize to craft new gear and weaponry to take on the Behemoth threat, including a new grenade sub-weapon and the first ranged weapon: the Ostian Repeaters.

Players will notice a distinct change to the Behemoth ecosystem in “The Coming Storm” as the introduction of a new Behemoth, Koshai, causes the entire horde to evolve and change beyond their usual behavior and form. Koshai’s unique thorn-covered hide creates new wrinkles to combat not seen in Dauntless thus far.

Phoenix Labs was founded in 2014 under the principle of creating new Triple-A multiplayer experiences for gamers to create lasting, memorable relationships for years to come. The team of former Riot Games, Capcom, BioWare, and Electronic Arts developers decided to focus on social play, on the notion that friends who play together have a lot more fun.

“It’s cool to see that this small genre has gotten a lot bigger with us and Capcom’s Monster Hunter. Now we’ve got a big genre, not a niche. They focused heavily on a solo experience. We are unapologetically multilayer.”

And since Dauntless is free-to-play, the game is more like software as a service. The company has 72 employees and it has raised a couple of rounds of funding.