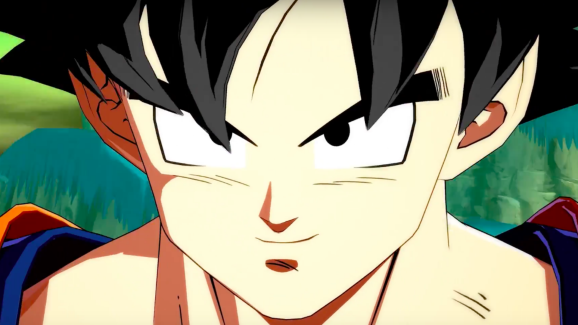 Dragon Ball Fighterz next downloadable characters are the base forms of Goku and Vegeta, according to Siliconera (a gaming news site that specializes in Japanse gaming). The fighters will be available sometime in early August.

The fighting game came out for PlayStation 4, Xbox One, and PC in January. A Switch version is releasing on September 28. Dragon Ball Fighterz has sold over 2.5 million copies, and adding more characters keeps those players engaged and encourages them to spend more money. DLC characters are available via real money or through in-game currency.

Dragon Ball Fighterz has also been popular at fighting game esports tournaments, like Evo. Even though it is one of the newest games at the next Evo, which takes place in August, it has more registered competitors than any other title. Adding new fighters keeps the tournament scene fresh.

Goku and Vegeta are Dragon Ball’s two most famous characters. They already exist in the game in their Super Saiyan forms, which gives them gold hair. These new versions will be their base forms with their normal black hair. But they won’t just be cosmetic updates. These versions of the characters will have new moves. Goku, for example, can use Kaioken to string together a fast flurry of consecutive attacks. Vegeta will have the Galick Gun super special, the energy attack he used against Goku in their first fight.

These new characters might not cause a lot of excitement in the Dragon Ball Fighterz community, where it’s already a bit of joke that the game has too many Gokus. The roster already has Goku, Goku Black, and Vegito (a fusion of Goku and Vegeta).