KamaGames said that its Pokerist and Blackjackist social casino games helped propel revenues up 53 percent in the first half of 2018, compared to the first six months of 2017.

KamaGames CEO Andrey Kuznetsov said in an interview with GamesBeat earlier this year that a solid user-acquisition strategy and aggressive hiring (the company has 250 employees) helped it grow. In 2017, the company had annual revenues of $57.5 million. 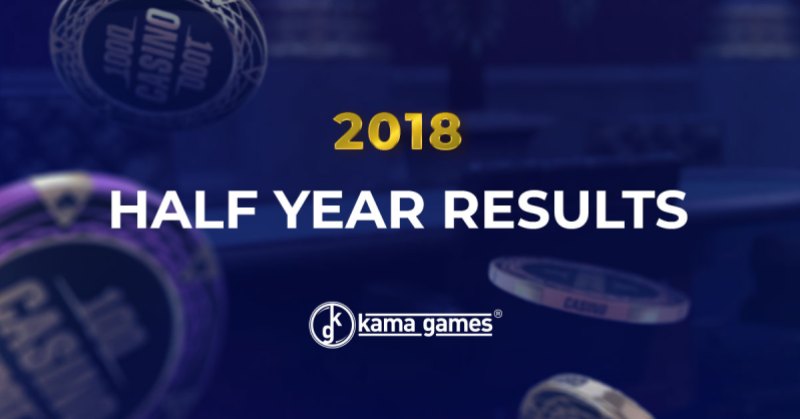 “Obviously we are all delighted with these results and we pride ourselves on high-quality product output, regular updates to our existing games and a great relationship with our players,” said Kuznetsov, in a statement. “In [the first half of] 2018, we launched a line of Slots games as well as adding new 3D games where players bet against the casino, Set Poker and Split Bet Poker. Our Party modes have been as popular
as ever, and we have added new modes too with Clone Party and Pair Party. ”

He added, “Finally, we launched Multi Table Tournaments (MTT), which is very common among real-money [gambling] games, but we were the first to launch it into the social casino landscape.”

Kuznetsov said, “We are only halfway through the year, so expect some exciting new projects and announcements from KamaGames in the coming months. We had a fantastic 2017, but at this rate, 2018 will be even better.”