Mike Capps, the former president of Epic Games, retired six years ago to focus on his family. But yesterday he announced that he has cofounded a new business, Diveplane, that aims to use artificial intelligence for the benefit of humans by making the AI understandable, accurate, safer, and more easily double checked by humans.

“We want to keep the humanity in AI,” said Capps in an interview with VentureBeat, after his talk with fellow AI startup leader Marissa Mayer on stage at the Fortune Brainstorm Tech conference.

Capps, who ran Epic for a decade, took the wraps of Raleigh, North Carolina-based Diveplane, which he started with Chris Hazard and Mike Resnick in the fall of 2017, at the event, and he said that his hope that understandable AI will lead to responsible applications of AI that benefit humans, rather than work against human interests as we see in dystopic movies.

Capps said that Hazard and Resnick started a tech consultancy seven years ago focused on defense and intelligence applications. Hazard kept noticing recurring issues in machine learning systems and devised an ambitious plan to address those limitations. Too many AI systems are “black boxes,” where the people who use it have no idea how it comes to its conclusions.

Today’s AI systems have to be trained to recognize patterns and come to logical conclusions. If the AI happens to get something wrong, the humans don’t know why, can’t fix the problem, and there’s a risk of a catastrophic result.

Above: Diveplane’s AI technology can be applied in a variety of ways.

Hazard’s insight was to make sure that the system was understandable, so you could see why it came to a conclusion. You had to be very careful how you trained an AI to come to a particular conclusion. In addition, this kind of system could be better used to support a human making a decision, Capps said, rather than make a decision for a human.

Capps, who was a happily retired stay-at-home father, knew Hazard via playing tabletop games with him, and they both shared a “healthy excitement for, and paranoia about, our ever more technology-driven society.” But Capps also discovered that Hazard had a wide breadth of knowledge across multiple disciplines including psychology, to gaming, government defense work, robotics, trust, reputation, and privacy law.

“Chris is the smartest innovator I have ever worked with,” Capps said. “I had no idea he was building this new understandable AI technology. I was blown away. I realized I couldn’t stay retired where we could help so many people.”

Once they decided to form the company, Capps reached out to friends and family in the Raleigh area. He wanted to raise $2 million, and he quickly raised $3.5 million within  a week. 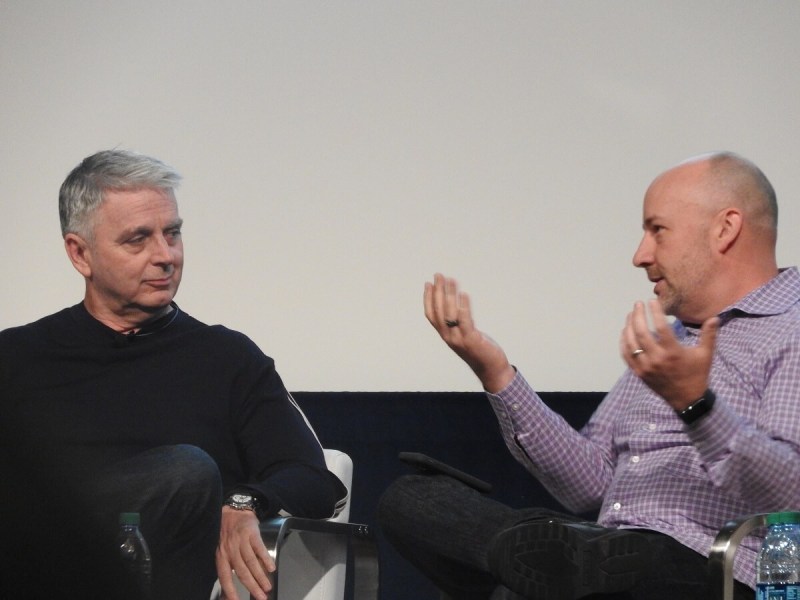 “I am nervous about the current AI systems,” Capps said. “We are creating a new kind of AI to make the world a better place.”

Today, the company has a dozen pilot projects across a variety of industries — NASCAR racing simulations; medical and insurance providers improving quality patient care; venture capital decision support; agricultural science discovery; or drone training. The company has 17 employees, and the company hopes to double that number this year.

The answer is to create AI without a black box in the first place, rather than try to decipher a black box to explain it to humans, Capps said. You want to start with something that is auditable or interpretable. Diveplane tries to figure out the right decision based on trained data and observations from the past.

“We are doing core research, and science, for people who need problems solved,” Capps said. “We are using it in healthcare in preapproval procedures. If you are told you are not getting surgery, you will know that it is because your case is similar to these other people and they are not getting it either. In a black box, you can’t figure out why it came to a decision.”

Would responsible AI be useful for the game industry? Capps hopes so, but he isn’t focused on that just yet.

“Right now, our solution is high touch, so we are focusing on enterprises,” he said. “I love the field of video games. But we are in a space where we can change cities and the way AI is used in military conflicts. It’s cool to feel like we are making a global difference. I love making video games. This is a whole new level.”