Final Fantasy IV has one of the best soundtracks of any game. The iconic Square Enix role-playing game came out for the Super Nintendo in 1991. Not only did it tell an epic story unparalleled by other JRPGs of its time, it also has beautiful and haunting music.

Now that soundtrack is getting an album full of guitar-based covers. Guitar Collections Final Fantasy IV releases on July 19 on Bandcamp for $10. It includes 12 tracks, including guitar versions of popular Final Fantasy IV songs “Theme of Love” and “Illusionary World.” 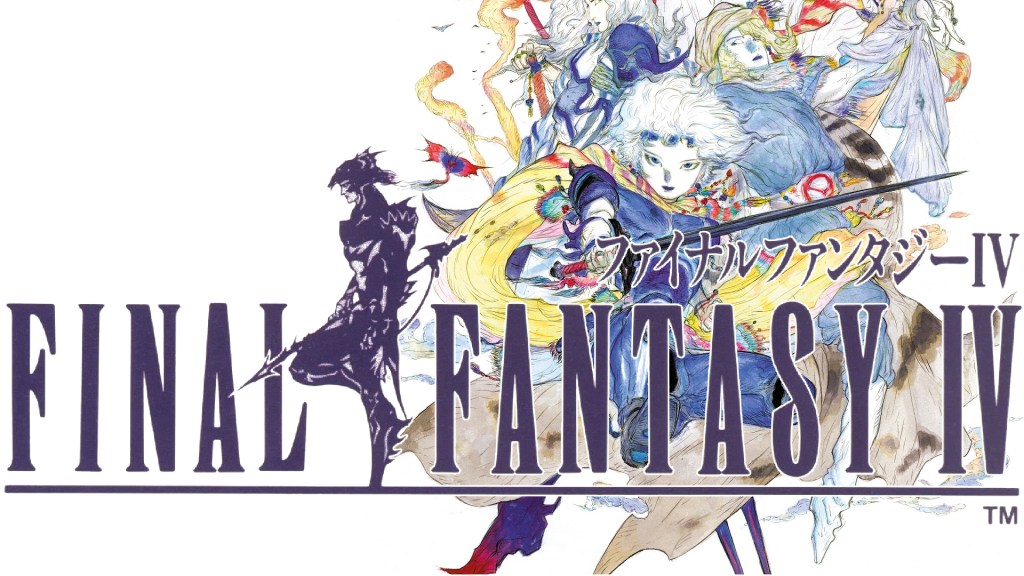 “The Final Fantasy IV soundtrack stands out to a lot of people because it was the first Final Fantasy to hit the Super Nintendo,” Jayson Napolitano, Scarlet Moons Records producer, told GamesBeat. “This greatly improved upon what the NES was capable of, and it brought a whole new feeling of wonder and fantasy to the game now that you could actually introduce semi-real instrumentation. There was also a lot more music compared to some of the earliest Final Fantasy games, with the epic and cinematic ‘Red Wings’ starting off the game and the adventurous overworld theme. We wanted to because for these reasons, but also because Square Enix kicked off its Piano Collections album series with Final Fantasy IV, and so it seemed fitting to do the same with our Guitar Collections series.”

Scarlet Moon gave GamesBeat a sneak look at its guitar version of “Another Moon,” which you can listen to below.

This version captures the eeriness of the original track, but it makes the song sound a bit more peaceful … which somehow makes it even creepier.

Retro gaming fans are at their best when their love for gaming comes out in creative ways. It’s wonderful to see people take their love of Final Fantasy and use it as inspiration to create art. And Final Fantasy has so much great music that it’s a great muse for the musically inclined.

And these albums are popular. According to Napolitano, Scarlet Moon’s Prescription for Sleep: Game Music Lullabies (which features Metal Gear Solid composer Norihiko Hibino) even charted on Billboard.

Thanks to easy access to digital music via places like iTunes, Spotify, and Bandcamp, we’re in a golden era of video game music arrangements. Just search for Final Fantasy in Spotify. You’ll find dozens of albums created by fans with their unique arrangements.

I’m hopeful that Scarlet Moon will continue creating Guitar Collections for other Final Fantasy games. I need to give those fantastic Final Fantasy VI and Final Fantasy IX song get this same treatment.

And if you have an itch to play Final Fantasy IV, your best bet is to download the Complete Edition version Square Enix released for PSP (you can also download it on a Vita). Yeah, I know not a lot of us still have a PSP or Vita handy, but the PC version that you can download on Steam is based on the DS remake, which replaced the original’s charming sprites with low-res 3D models.

Square Enix should make the best versions of these 16-bit Final Fantasy games easier to play on modern systems. But that’s a topic for another day.