When Nexon launched its free-to-play PC game MapleStory in 2003, the 2D side-scrolling massively multiplayer online role-playing game wasn’t that impressive. But it has stayed strong over the years (peaking at 92 million players in 2009), and it has generated an impressive amount of money each year. In 2016, Nexon took the game to mobile devices with the launch of MapleStory M.

And today, MapleStory M will go live in 140 countries at 7 pm Pacific time.

The game is available on both iOS and the Google Play Store. Tokyo-based Nexon said players who log in and play MapleStory M over the next 14 days will receive special in-game items each day until August 21. Those who preregistered will also be able to claim their preregistration rewards until August 21. 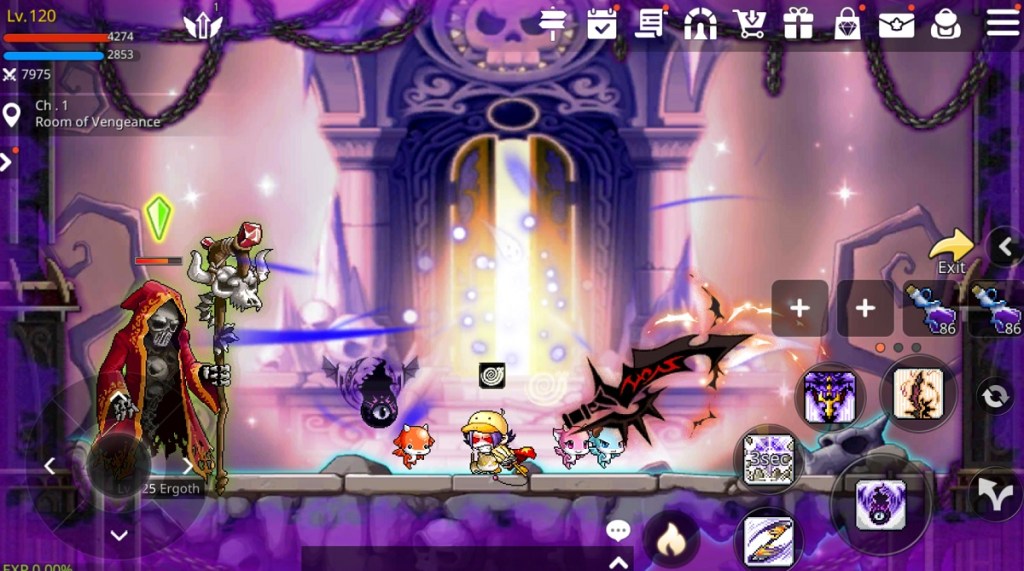 Above: The Room of Vengeance in MapleStory M.

From July 24 through July 31, 2018, MapleStory M streamers will also have the opportunity to win extra rewards.

MapleStory M brings the PC game’s world to mobile, offering a wide variation of customization, lots of stories and big boss raids. Back in October 2017, Nexon said that users had created more than 273 million characters to date in the MapleStory universe. Now the number is 280 million.

The MapleStory M game features 150 levels of content, including new character classes, a mobile-optimized hunting and auto-battle function, character customization including hair color and fashionable items and accessories, dungeons that you can play with friends, and pets and mounts. 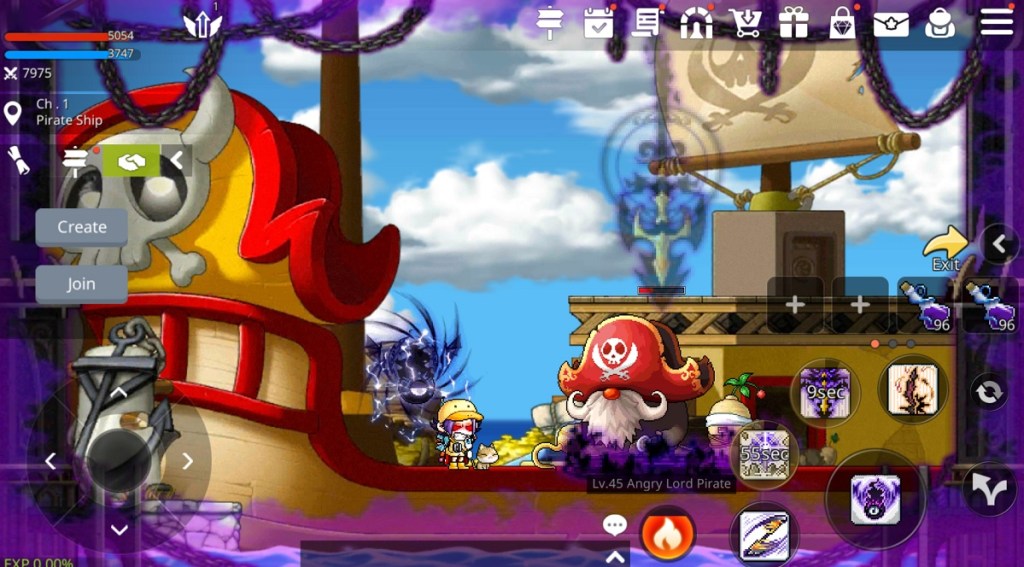 Above: Pirate ship in MapleStory M.

First released in Korea in October 2016, MapleStory M quickly became the No. 1 ranked free-to-play game on both the App Store and the Google Play Store and amassed over two million downloads in the first two weeks.

“The closed beta for MapleStory M in January this year showed very positive feedback from global audiences and soft launches in Canada, Australia, New Zealand, Philippines, and Indonesia are all currently performing very well,” said Jungsoon Lee, president of Nexon North America, in an email. “Preregistration for the game also reached 1 million within a very short period. First released in Korea in October 2016, MapleStory M quickly became the No. 1 ranked free game on both the App Store and the Google Play Store and amassed over 2 million downloads in the first two weeks. Also, MapleStory M has quality content lined up for post launch and it has been proven to engage players for the longer-term like the PC version of the game in Korea.”