Vertigo Games, the studio behind best-selling virtual reality game Arizona Sunshine, has announced it has created a separate company entitled Vertigo Arcades that will make it easier for VR developers to create arcade versions of their games.

Built on the Rotterdam, The Netherlands company’s experience in taking the shooter game Arizona Sunshine into arcades, Vertigo Arcades will help VR developers and VR arcades through its VR Arcade Suite, a content launcher for free-roaming location-based (LB) VR titles.

It also includes an applications programming interface (API) for integrating a variety of key arcade features like tracking systems, peripherals, spectator and mixed reality functionality, and more in both location-based VR and core VR titles. 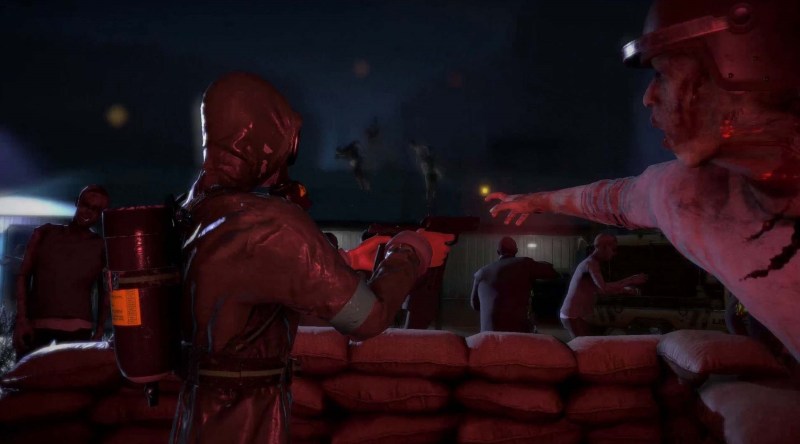 Above: Arizona Sunshine is one of the hits among VR shooters.

Additionally, in partnership with Nomadic, a custom LB VR title based on Arizona Sunshine is currently in development, which will fully leverage Nomadic’s cutting-edge tactile technology to bring the post-apocalyptic world of Arizona Sunshine to life in a whole new way and grant players complete and physical immersion at Nomadic locations exclusively starting this fall. 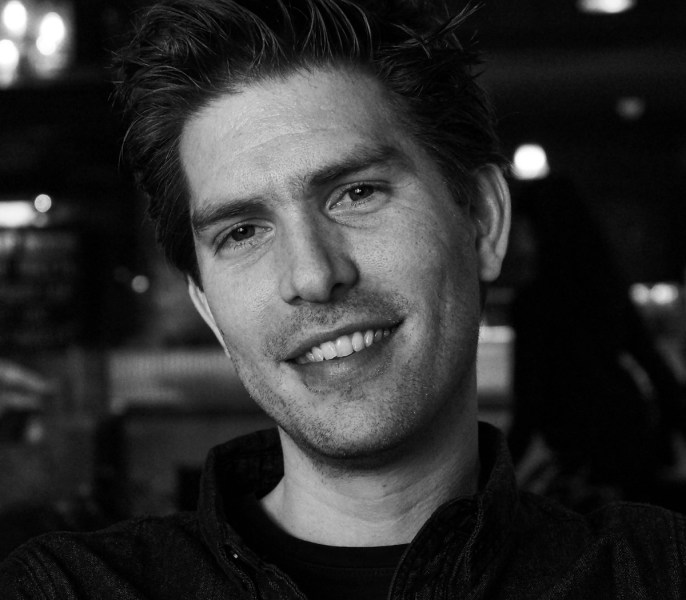 Above: Richard Stitselaar is managing director at Vertigo Games.

GamesBeat: Can you tell me more about this location-based VR strategy?

Richard Stitselaar: We’re about to launch our location-based version of Arizona Sunshine. Earlier this year, we created a spin-off company called Vertigo Arcades. We had Vertigo Games, and now we have Vertigo Arcades. That’s the main driver for the location-based version. The reason why we did that–Arizona Sunshine has been very successful in the consumer space, and over the past year a lot of arcades have popped up all around the globe. The consumer version of Arizona Sunshine is already very successful in that arcade market, and that got us thinking that we should do more about that.

Those conversations started earlier last year. We did some testing, some tryouts. How could we make a cooler version with free-roaming, something that lets you do things that you couldn’t do at home? That’s what we’ve been working on over the last six or eight months. We’re about to launch that. We’re really excited.

GamesBeat: How far do you want to go with this strategy? I’ve talked to Survios, the makers of Raw Data. They’re in the middle of opening their own arcades, with games from both Survios and other publishers. What focus do you want to bring to the location-based market?

Stitselaar: We’ve thought about that as well. Running an arcade is a totally different business from running a game developer. You have to do what you’re good at. Since there are already so many arcades out there, our focus is mainly on building content for those arcades, and also working with arcades – for example, Nomadic – to build a custom version of the Arizona Sunshine experience. We can go really big or go really small for different arcades. The focus is on the content and the tool set behind that content.

Part of the launch of our location-based version for arcades is that we’re building an SDK and making it available to partners. In the future it will be available to everyone. Getting a game up and running in VR, in the early days, was a hassle. Consumer versions were easier, but going to location-based versions with different backpacks and tracking systems—to get all those tools together and support them all, that’s a lot of work for a developer. It’s a hassle for the operator as well. What if a backpack disconnects or tracking gets lost?

We went through all these phases with the consumer version of Arizona Sunshine, as well as the location-based version. We built this tool set that makes it very easy for a developer and for the operator to get the game running. In the end, the operator wants as many minutes as possible where they can get people into a session. Most developers in VR are still indie developers, and they don’t have a lot of cash or people available to support all kinds of different tracking systems and peripherals. We’re offering a solution where we’ve invested the time and money – please use this! – and maybe we can set a standard for arcades with this SDK. 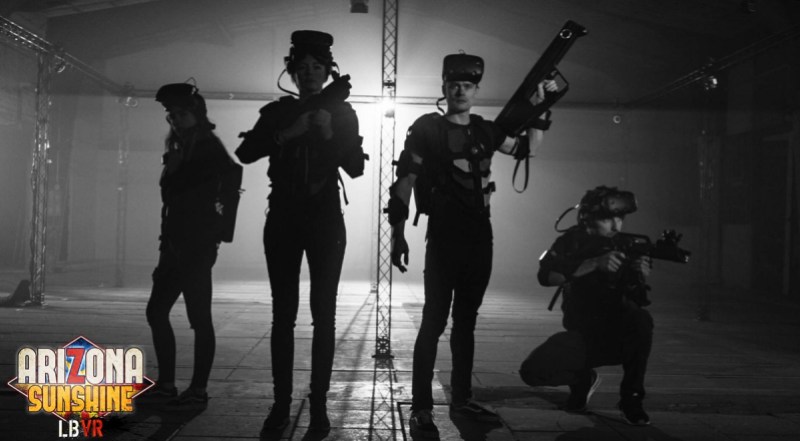 GamesBeat: Do you want to be a publisher of games for arcades? Is that part of having this SDK available?

Stitselaar: That’s more for the developer side, on a technical level. Because we’ve invested so much time into building relationships with all these different arcades—you have your Springboards and other guys that have huge amounts of arcades connected, but there are many others as well. We’ve been building a network, and there’s a lot of value in that for a smaller developer that’s maybe five or 10 people, or maybe even one guy building a consumer game. It makes sense to roll that out in the arcade environment as well, but he doesn’t want to go to all of these arcades to sign a deal. Working with Vertigo Arcades, he can get access to all these different arcades, and use the tool set to get all these extra benefits.

In terms of the publishing of games, that’s really the relationship we’ve built with i-Illusions on Space Pirate Trainer, and CloudGate with Island 359. We have staff that are dedicated, spending time on this every day, and it allows them to focus on making their next game, not having to deal with contracts or handling the day-to-day maintenance of those locations.

GamesBeat: Is there a usual amount of money that you make when someone plays one of your games in a VR arcade? What’s the specific model, the most popular model?

Stitselaar: Right now there are a couple of models in play. We’re still seeing the industry trying to determine what’s the optimal business model. The one that creates the most volume is the per-minute pricing model, which is the closest that’s available right now to a percentage of revenue approach. With that pricing model, in an hour of playtime you’d certainly make several dollars on that. It varies depending on how the game is priced.

The other models would be more of a fixed fee for a period of time, a monthly license per seat, or a quarterly license. That’s a fixed amount, and you see those ranging anywhere from $40 to $80 per month, per headset.