Bidalgo is applying artificial intelligence to the art of creating effective ads for mobile apps and games. The company is launching Creative AI, a technology that makes it easier for advertisers to design ads that perform well in a world inundated with advertisements.

Tel Aviv-based Bidalgo spent the past year creating the technology, which will be integrated into its self-serve ad automation platform. Customers can upload their data into Bidalgo’s platform, and the AI goes to work analyzing it. Bidalgo has trained its AI with image and video-recognition technology to identify every component of the creative material in an ad, down to each individual pixel.

It takes those components of an ad and matches them against the history of ad performance to figure out which features do better. Then it gives the customer results in an easy-to-understand dashboard.

“Winning ad creatives make all the difference in scaling user acquisition campaigns, but marketers are flying blind when it comes to knowing what makes good ad creative work” said Bidalgo CEO Peli Beeri, in a statement. “Artificial Intelligence has worked its way into every other part of the digital advertising process, and now advertisers can finally get AI-based insights and recommendations on how to improve ad creative, as well. Creative AI eliminates the guesswork involved in developing ad creative so that advertisers know exactly which assets perform well, why they perform well, and how to create more successful assets.”

Creative AI uses Bidalgo’s proprietary AI-based algorithms to break down the DNA of successful ad creative by analyzing dozens of variables, including images, colors, promotions, contrast, concepts, copy, and more. If a particular word — like “Incredible!” — works better in an ad than another word, the AI will be able to communicate that to the ad designer. 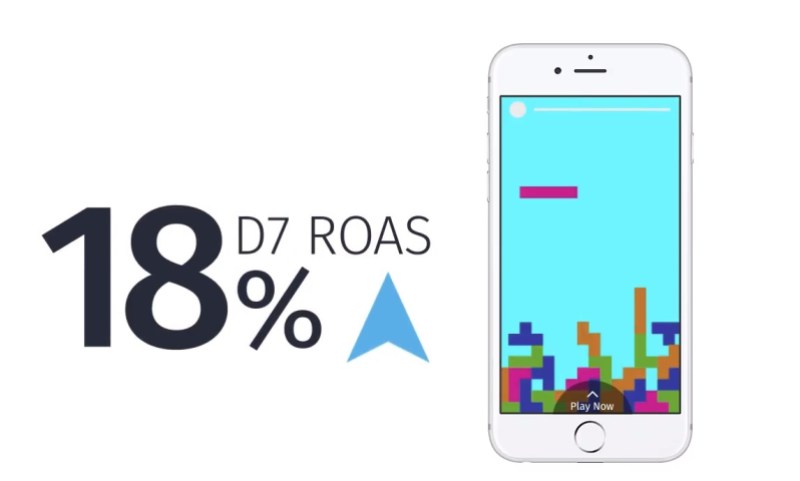 Above: This ad has an 18 percent return on ad spend by day seven.

The solution measures the impact of all variables on app marketing campaign goals, such as return on ad spend (ROAS), cost per install (CPI) and more. Then the ad designer or media buyer can click on the explanation in the dashboard to find out why certain creative material overperforms or underperforms.

Some advertisers run the same ads over and over until users begin to ignore them. As fatigue sets in, what was once a high-performing ad becomes a low-performing one. Creative AI will anticipate that and make recommendations for how to vary the content so it can be scaled up for greater ad volumes.

With image-recognition capabilities, Bidalgo can tell you if mountains in the landscape of an ad trigger a better response than puppies. The technology requires very limited upfront input and uses machine learning to save marketers countless days or even weeks running A/B tests.

“I think it’s the most exciting thing we’ve ever done,” said Bidalgo sales head Jon Gagnon, in an interview with VentureBeat. “Optimizing creative is the biggest lever you can pull in improving your ads. It’s exciting to use image recognition and deep learning combined.”

In the dashboard, you can click on something called Creative Brief. This document will have the insights into which elements drive the performance of top creative assets, including which images, colors, and general concepts are most effective, with specific recommendations on how to design the next generation of campaign creative for maximum results.

Meanwhile, the Asset Scorecard delivers a blueprint of all ad components and shows how they measure up against the rest of your industry. You can quickly understand what’s working and what’s not and gain valuable insights for immediate fixes. You can also look at Industry Trends to find out what is most effective for your relevant industry when it comes to ad types and placements. You’ll learn, for instance, if you are meeting or falling short of the industry average for running video ads versus other kinds of ads.

With Copy Analysis, you can find out which word choices, phrases, and calls-to-action resonate best with targeted audiences.

And with Top Potential Creatives, you can absorb the recommendations about which creative assets Bidalgo’s AI algorithms identify as high-quality but are not being delivered to their full potential.

Advertisers can also rely on Bidalgo’s in-house design team to produce their next-generation creative. Bidalgo is adding more design partners that will connect directly to its platform, such as Glispa Create and CrossInstall for playable ad production. Bidalgo gathers data from media partners such as Facebook, Instagram, Google, Snapchat, and others, as well as tapping industry measurement partners such as AppsFlyer and Adjust to turn the right data into the best-performing ad creative using the power of AI. 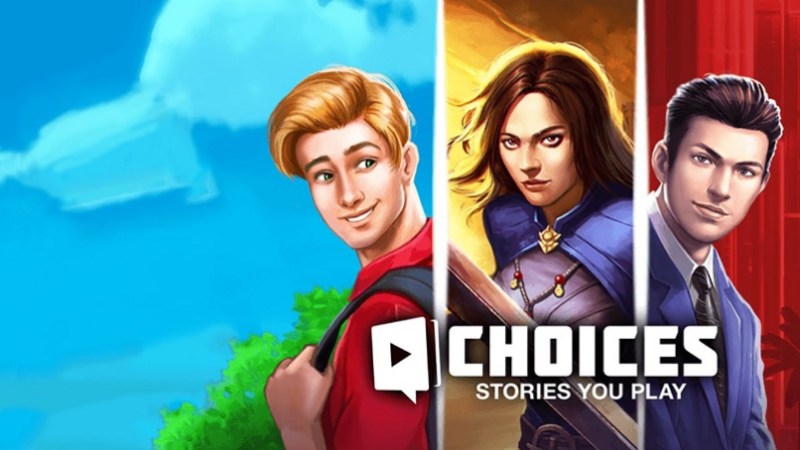 Pixelberry relied on Bidalgo’s Creative AI to continuously optimize campaign creative in order to leverage winning elements and produce the next generation of high-performing creative content. This strategy led to massive growth for Choices, including 42 times more installs, 185 percent growth in return on investment, and a 78 percent lower cost per action (CPA, or ads that are successful when a user takes a certain action).

“Using Bidalgo AI solutions has allowed us to not only scale to millions of users with incredible return on ad spend, but also understand what type of additional game content to produce and who our target audience is on a deeper level,” said Filippo De Rose, head of marketing and ad monetization at Pixelberry Studios. “Bidalgo was one of our key partners in breaking into the top 10 grossing apps.”

“We’ve been working on AI application to advertising technologies since the company was founded. We regularly apply new methodologies and technologies to improve our AI,” Yemini said.

AI can sometimes yield false positives, but Yemini said the company has been conservative and cautious in its approach.

“We constantly test new and existing AI features and obviously make sure false positive rates are low. In addition, we set considerably high thresholds to all of our ongoing accuracy checks,” he said. “In case a result is unstable, it will get excluded from the AI. We prefer to play it safe and include only stable and accurate results.”

Dozens of customers are now using Creative AI. Bidalgo was founded in 2010 and has 110 employees. It manages more than $300 million in annual ad spending for clients in games, consumers apps, fintech, and other areas.