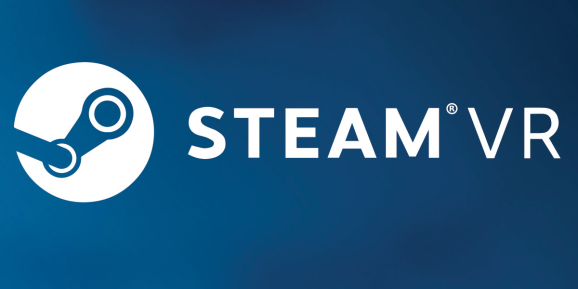 Valve is slowly starting to roll out the foundations for the next version of its SteamVR platform, and developers are already getting to grips with it.

VR Arcade operator Tower Tag this week posted the below video. It shows six people, each wearing an HTC Vive Pro headset, using gun-shaped peripherals fitted to the Vive’s controllers. Four of the new SteamVR 2.0 base stations are being used to track the players, each of which is strapped up to a different VR-ready laptop.

The arcade’s Twitter account later explained that each player had their own 2 meter-by-2 meter-tracked space to move around in, meaning each should have been tracked over a 6 meter-by-4 meter grid. The previous generation of base station, which came packed in with the HTC Vive, could only support communication between two devices that could be a maximum of 5 meters apart. SteamVR 2.0 ups that support to four base stations over a tracking area of 10 meters-by-10 meters. That’s a lot more space for your VR. Apparently, the arcade hasn’t had any issues with the setup yet.

Crucially, this video might demonstrate one of the more viable use cases for SteamVR 2.0’s improved tracking. VR enthusiasts are already struggling to find space in their home for current room-scale systems, but Valve’s updates could mean big things for location-based VR in the coming years.

Currently, you can only get the second generation base station as part of a hefty $1,400 bundle with the new Vive Pro headset. Earlier this month, we saw HTC itself test out the new set up by navigating multiple rooms. Paired with Valve’s new Knuckles controllers, along with its impressive new skeletal API seen here, it looks like the full SteamVR 2.0 experience is shaping up nicely. The only question now is when we’ll be able to get our hands on it for ourselves.