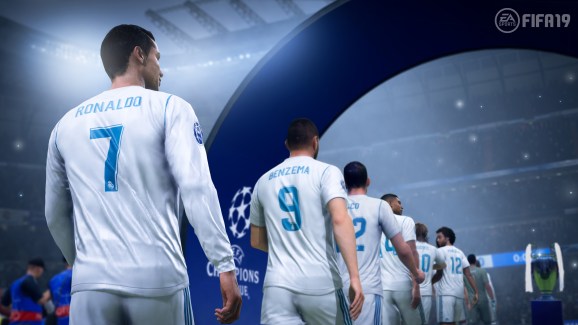 Electronic Arts said today that players can now sign up for Origin Access Premier, a new subscription tier for PC gaming that offers full access to EA’s latest releases on the PC. It’s part of EA’s attempt to build Netflix-like stable revenues and consumer loyalty year-round, regardless of when it actually ships its blockbuster titles.

For $15 a month or $100 a year, members will be able to play the full game days before a big launch. They can also get extra content including in-game currency, plus all the benefits of the Basic membership that features an ever-evolving library of games 100-plus games in EA’s library, dubbed The Vault.

“Origin Access Premier offers players a wealth of content, including all of EA’s PC games and numerous titles from other publishers in a single membership,” said Michael Blank, senior vice president for Player Network at EA, in a statement. “As our first-ever subscription service with full access to newly-released EA games, we’re offering players more freedom to play the games they want, anytime they want.”

“I view this as another stepping stone for EA as they push the industry towards subscription models,” said Colin Sebastian, analyst at R.W. Baird, in an email. “Since the offering is only for PC games, it represents a small part of EA’s business. That said, we see it as somewhat incremental since a customer who previously purchased only Madden or Battlefield may now opt for Origin Premier to get early access to their favorite game, with an option to play a variety of other games as well.”

“The timing is just before Madden and FIFA, so one would think that people who play both will find it compelling,” said Michael Pachter, analyst at Wedbush Securities, in an email. “That could be one million subscribers right away. It will be interesting to see what happens beyond that, my guess is that they could get to 3 million subscribers over time, but without a lot more content, I’m skeptical that they grow much larger.”