Glu Mobile is getting a lot of payback from its acquisition of Crowdstar in 2016. The addition of its titles Design Home and Covet Fashion, two games aimed at women that Crowdstar created, helped the company report a 31 percent revenue increase in its second quarter ended June 30.

San Francisco-based Glu is a developer and publisher of free-to-play mobile games, and today its market value is $744 million. In after-hours trading, the stock is flat at $5.33 a share.

Nick Earl, CEO of Glu, said in a statement, “Glu generated strong sequential and year over year growth in bookings, adjusted earnings before income taxes, depreciation, and amortization (EBITDA) and adjusted EBITDA margin in the second quarter. Our focus remains on monetizing our existing titles, while continuing to develop our pipeline of new games that we believe will position us for strong bookings, adjusted EBITDA margin, and free cash flow growth as we head into next year.” 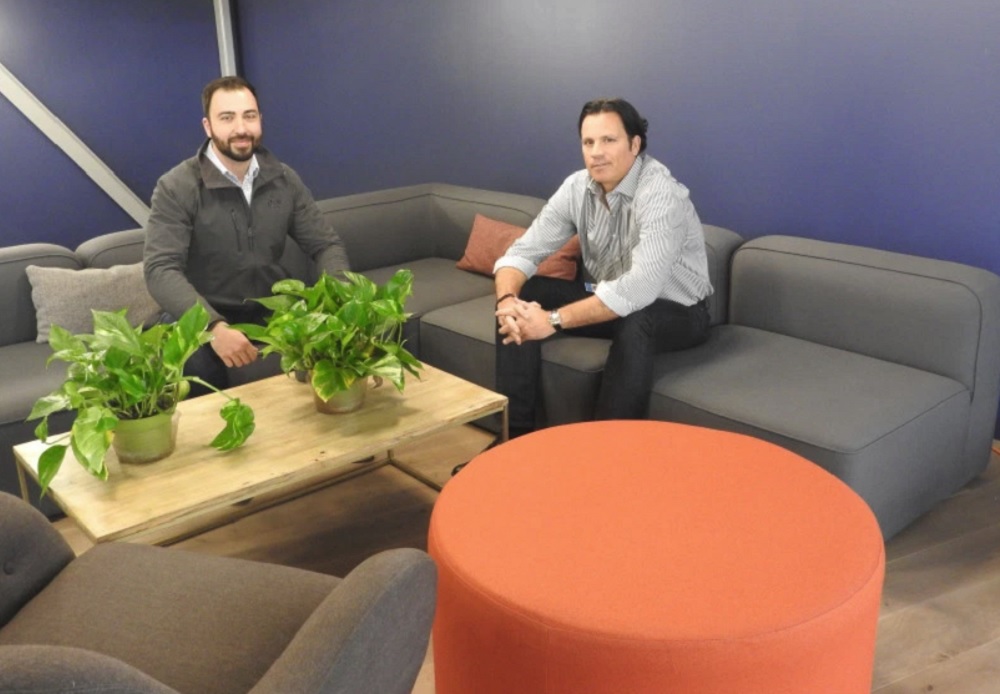 Earl became CEO in late 2016, and he closed a few studios and shaved the company’s headcount by about 300 people. He shifted the focus from social celebrity games, where fees paid to celebrities ate away at profits, to titles such as the games for women that came from Crowdstar.

Design Home, Covet Fashion, and MLB Tap Sports Baseball were the strong performers during the quarter.

“Given our record first half results, we have raised our full year outlook based on the second quarter guidance outperformance and our increased expectations for the remainder of the year,” said Earl.

Eric R. Ludwig, Chief Operating Officer and Chief Financial Officer, said, “The better than expected top line performance, strong profitability on an adjusted EBITDA basis, and significant free cash flow generation reflect solid execution across Glu. Our growth titles drove the record bookings and our Evergreen titles continue to contribute to our strong results as we optimize these titles with our live operations and monetization strategies. Additionally, the guidance we provided today is a testament to the core business we have built as we plan to achieve record results in 2018 and carry that momentum into 2019.”