Some people might be worried about the impact of Fortnite on Activision Blizzard, but the storm hasn’t hit yet. The big company behind Call of Duty, Overwatch, and Destiny reported a strong second quarter as it readies for the all-important second half of 2018.

Observers have been worried about the long-term impact that the popularity of Fortnite and PlayerUnknown’s Battlegrounds will have on the Call of Duty franchise. Those games have popularized the battle royale mode, where 100 players compete to be the lone survivor. Call of Duty: Black Ops 4 will add a battle royale mode when it debuts on October 12.

“This was another strong quarter for Activision Blizzard. Our portfolio of global franchises enabled us to deliver record first half revenues and earnings per share,” said Bobby Kotick, Activision Blizzard CEO, in a statement. “This past weekend we held the Overwatch League Grand Finals. We had a very successful first season as we enhanced our leadership position in esports. And, today we announced two additional Overwatch League franchise sales at record prices, adding Atlanta, Georgia and Guangzhou, China to our league. We plan to announce additional franchises over the next few months.”

Analysts expected earnings per share to be 35 cents. Revenue came in above expectations at $1.64 billion on a GAAP basis and 52 cents a share, with adjust GAAP results at 62 cents a share. Revenues were fairly evenly split, with Activision generating $592 million, Blizzard generating $488 million, and King generating $510 million.

On an adjusted basis, Activision Blizzard reported $1.385 billion in revenue, exactly on the consensus expecation, and 41 cents a share in earnings, compared to 31 cents a year in guidance, said Michael Pachter, analyst at Wedbush Securities.

In an analyst call, Kotick noted that the company has spread its bets out across multiple platforms and different business models. It has subscriptions, core game sales, free-to-play games, and other models as needed. He said, “We are in a privileged position” with a direct relationship with consumers and ownership of its key franchises. 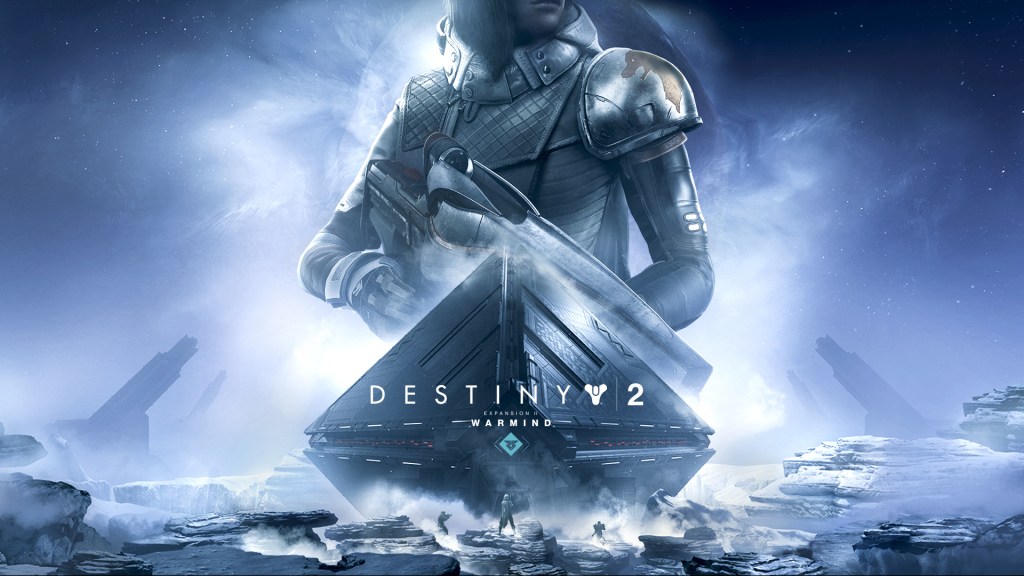 Activision’s Call of Duty World League saw minutes watched go up 50 percent year-over-year heading into its championships in Columbus, Ohio later this month. Black Ops has 200 million registered players and 15 billion hours of games played to date, said Coddy Johnson, chief operating officer at Activision Blizzard, in a call with analysts. He said, “We’re fired up for that October 12 launch.” He also said that the battle royale games are helping the whole games industry to expand by enlisting new players.

The Activision division of the company depends on revenues from Call of Duty every year, and that is less predictable this year because of the competition from Fortnite and PUBG — and because Activision’s Treyarch studio made the controversial decision to drop the single-player campaign for Black Ops 4 this year. Earlier today, Activision and Tencent said they would launch a new Call of Duty mobile game in China.

Activision also has money coming in from Destiny 2, which got its second major expansion in May with the debut of Warmind. Activision said the expansion had higher attach rates than Destiny 1’s second expansion, and Destiny 2 monthly active users grew in quarters. Johnson said that by listening to the community, developer Bungie has made a lot of strides in delivering what fans want.

“With the Warmind expansion in May, that showed us how to evolve the community,” he said. Next month, the Forsaken expansion arrives, and it has good results in terms of social sentiment, Johnson said. 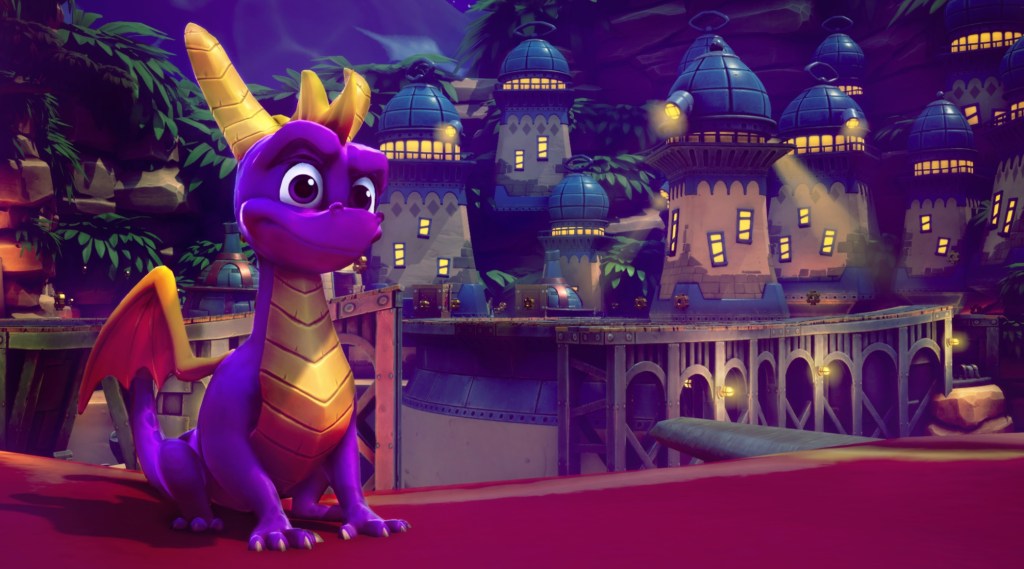 And this year it will also launch its remastered version of Spyro the Dragon, dubbed the Spyro Reunited Trilogy, coming on September 21.

Blizzard, on the other hand, just finished the debut season for its Overwatch League esports competition. The hard-to-reach 18 to 34 demographic made up approximately 70 percent of the global audience.

Blizzard’s World of Warcraft: Battle for Azeroth expansion debuts on August 14, which should give a nice boost for the 14-year-old massively multiplayer online game.

And Blizzard’s Hearthstone card battle game is also going strong in its fourth year. Blizzard had 37 million monthly active users, and the pre-purchases for the Hearthstone expansion, The Boomsday Project, are tracking ahead of prior expansions.

As for King, Riccardo Zacconi, CEO of King, said that mobile advertising in games is growing, adding a major source of revenue in addition to in-app purchases. He thinks mobile ads will make a meaningful addition to revenues in 2019.

Measurement firm Sensor Tower estimated that King’s Candy Crush Saga generated $213 million in worldwide player spending on the App Store and Google Play during the quarter, an increase of about 18 percent from the year-ago quarter. It was the No. 1 mobile game on both stores for U.S. revenue during the quarter and ranked No. 6 worldwide.

And Sensor Tower said Hearthstone saw an estimated $40.5 million in worldwide mobile player spending across both stores last quarter, which represented modest year-over-year growth of 1.25% from $40 million in the second quarter of 2017. It ranked No. 54 for combined App Store and Google Play mobile game revenue globally in the quarter, and No. 86 in the U.S., Sensor Tower said.