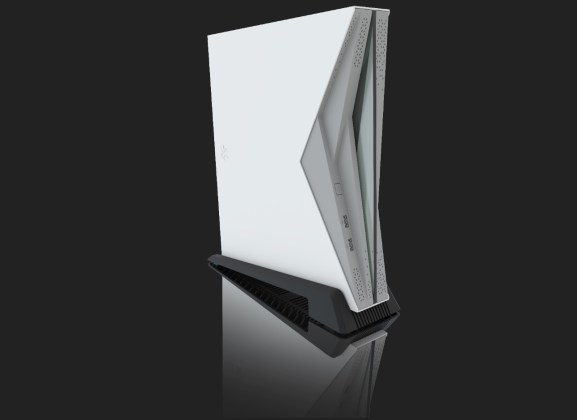 Zhongshan Subor is making a gaming PC and console with AMD chips.

Advanced Micro Devices said it will supply a semi-custom chip for Zhongshan Subor, a Chinese company that will make both a gaming PC and a game console for the Chinese market.

Jack Huynh, corporate vice president and general manager of AMD’s semi-custom business, said in a post that AMD will make a system-on-chip that combines the processing power of its Ryzen microprocessors with Radeon graphics in a single chip. That semi-custom chip will be the brains of the new PC and console.

It combines the Zen processor with a Vega graphics chip on a system-on-chip, or single chip. The chip isn’t an accelerated processing unit (APU), which is what AMD normally calls its combo chips, as the device also has a 256-bit GDDR5 interface on a single chip and eight gigabytes of GDDR5 on the motherboard.

Zhongshan Subor’s machine will be powered by a four-core, eight-thread Ryzen CPU running at 3 gigahertz with AMD Radeon Vega graphics with 24 units running at 1.3 gigahertz.

“The new gaming SOC is the latest example of how only AMD can combine high-performance CPU and GPU technologies to give gamers the most immersive experiences possible,” Huynh said. “Whether it is our Radeon FreeSync technology, which is the industry’s broadest adopted technology for tear-free, smooth and open gameplay or our feature-packed Radeon Software Adrenalin Edition software, AMD puts gamers at the heart of our technology development.”

The new gaming PC was demonstrated in the Subor booth at Shanghai’s ChinaJoy event, the largest gaming and digital entertainment exhibition in China and Asia. Subor plans to launch their new game PC in late-August. The Subor gaming console, featuring the same hardware as the gaming PC but with a customized operating system, is expected to launch by the end of 2018.

The new SOC is also a great example of AMD’s semi-custom strategy, which differs from Intel’s cookie-cutter approach.