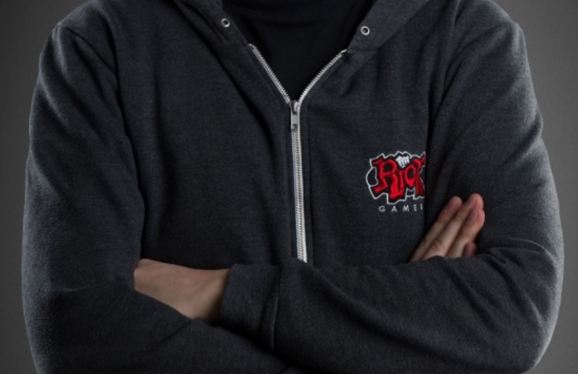 Riot says it is taking responsibility.

An in-depth Kotaku report detailed an alleged history of sexism at League of Legends developer Riot Games yesterday. The lengthy story included a number of uncomfortable anecdotes about the ways in which women are dismissed, ignored, or objectified at the studio.

Kotaku’s numerous sources presented a “bro culture” vision of Riot where colleagues fart in each other’s faces and where men and women will get completely different reactions to pitching the same idea. The story also claims that it is difficult for women to advance at the studio and those who do face situations where male managers speak openly about having sex with them and their female colleagues.

Now, Riot has responded to the story. In a statement provided to GamesBeat, a spokesperson for the studio did not deny any of the accounts in the report. Instead, it claims it is listening to this feedback in an effort to improve.

Here is the full statement:

“This article shines a light on areas where we haven’t lived up to our own values, which will not stand at Riot. We’ve taken action against many of the specific instances in the article, and we’re committed to digging in, addressing every issue, and fixing the underlying causes. All Rioters must be accountable for creating an environment where everyone has an equal opportunity to be heard, grow their role, advance in the organization, and fulfill their potential.

From the beginning we’ve had a zero tolerance policy on discrimination, harassment, retaliation, bullying, and toxicity. As we’ve grown, we’ve made progress, and we’ve continued to put resources behind our Diversity & Inclusion programs as part of constantly improving Riot. We recognize we still have work to do to achieve our goals, which starts with listening to feedback from Rioters and others, and providing Rioters with the guidance and resources they need to uphold our values. You can read more about our D&I work here.”

Riot has a lengthy policy that deals with workplace safety and behavior. It details the processes for reporting misconduct and the protections that are afforded to whistleblowers. But it’ll have to put those words into action, and changing a company culture is not an easy thing to do.

The League of Legends company is not the first studio to face these sorts of allegations. Last October, a former Naughty Dog employee claimed he faced sexual harassment by one of the project leads at the Uncharted 4 studio. And in January, Detroit: Become Human developer Quantic Dream came under scrutiny for alleged workplace harassment.

In both of those cases, the game studios dismissed at least some part of the accusations. Naughty Dog says it found no evidence of any allegations at the time of the harassment. Quantic Dream went even further and filed legal claims against the French newspaper Le Monde that reported the story.

By comparison, Riot is at least saying the right things. But that bar remains low, and we probably shouldn’t stop raising it until companies can eliminate discrimination and harassment altogether.