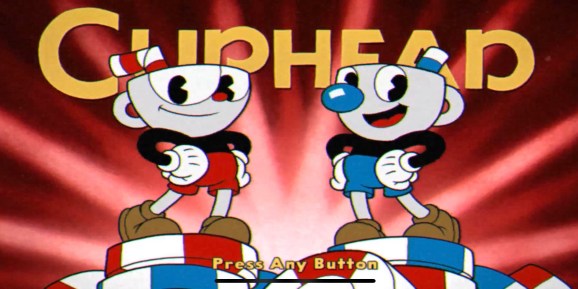 Studio MDHR announced today that its 2D action game Cuphead has sold over 3 million copies. This is an impressive milestone for the indie game.

Cuphead came out in Sepetember 2017 for Xbox One and PC. The game stands out with its retro, hand-drawn visuals and difficult, boss-based gameplay. Our own review praised the animation and fun challenge (if you can get past that pesky tutorial level).

To celebrate this new milestone, Cuphead is on sale at Steam and Xbox. The game costs $16, down from its usual price of $20.