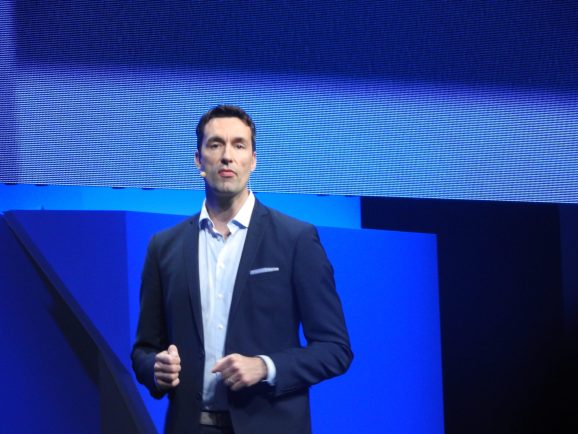 Söderlund was once the chief executive officer of DICE, the studio that created the Battlefield series. EA acquired DICE in 2006. At EA, he oversaw the creation of Frostbite, the game engine that has become the publisher’s standard for triple-A titles. The engine is capable of impressive graphics, although its complexity has created issues with the development of some games. Söderlund also had to weather the controversial Star Wars: Battlefront II loot box fiasco.

“From his early vision for Frostbite, which has now become a cornerstone for our technology strategy, to being a champion for Players First experiences, Patrick has always ensured we put creative at the center of everything we do,” EA chief executive officer Andrew Wilson said in an open letter. “He has also been unwavering in his commitment to building our pipeline of amazing new games to come, and his fingerprints will be on the experiences that we bring to players well into the future.”

Neither EA nor Söderlund have noted where he is going next.

Battlefield has become one of EA’s most important franchises and its top shooter series. Battlefield I was 2016’s second best-selling gaming in the U.S. (behind only Call of Duty: Infinite Warfare). Battlefield V launches on October 15.